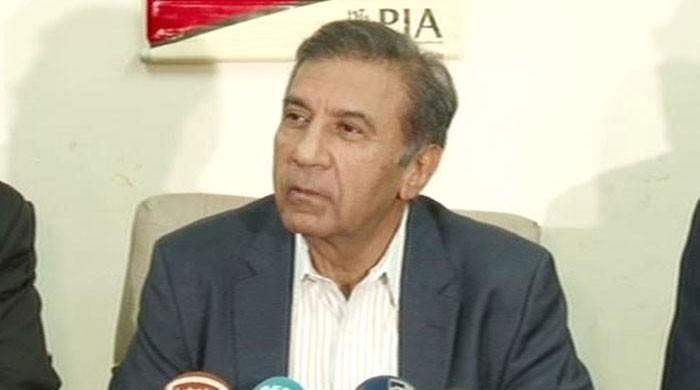 His resignation came at a time when PK661 crash investigations are underway as international and local bodies are trying to determine the reasons behind the PK661 crash.

PIA spokesperson confirmed the resignation but said that reasons are personal.

It should be mentioned that Mr. Saigol was chairman PIA since May 2016.

Pressure for his resignations grew soon after the PK661 crash as media, particularly social media, raised voice against the airline for not maintaining its planes as per international standards.

Syed Khursheed Shah, the Opposition Leader in Parliament, had also demanded the firing of the Chairman PIA.

Not to mention, soon after the PK661 crash, another ATR plane caught fire back in Multan, after which all 10 ATRs operated by PIA were grounded.

PIA has said that these planes are temporarily suspended for a complete check-up.