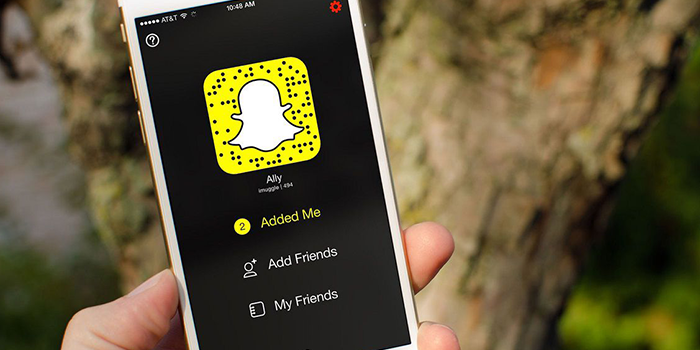 Snapchat has just dispatched a major new update to their Android and iPhone apps. The update comes with a highly anticipated feature; Group chats.

Chat groups, prevalent in other chatting apps, have been missing from Snapchat. You could send a particular Snap to multiple users but it was sent in the form of individual chats and not as a whole group. If any of the people you sent the chat to replied to it, only you would be able to see it. Not anymore!

Starting with the latest Snapchat update, you will be able to send a single snap to up to 16 friends. It will then create a group of the friends you would choose and everyone included will be able to see who’s present in a group chat at the bottom of the screen.

All the other Snapchat rules still apply; chats or snaps sent to a group can be replayed only once and are deleted after 24 hours. If a group member doesn’t check the snap/chat in time, it will simply disappear.

Group chats is not the only new feature; Snapchat has also added a couple of other cool features, 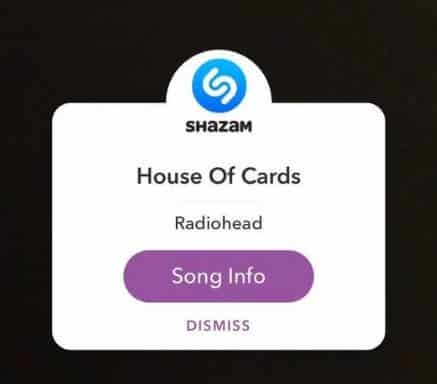 Snapchat has always been a unique chatting/social media app, standing out from other apps in almost every way possible. The app basically kickstarted the concept of disappearing messages, following it up with the much-loved Stories feature. A lot of other companies (like Facebook) have tried to copy Snapchat but have failed to capture the love of millennials.