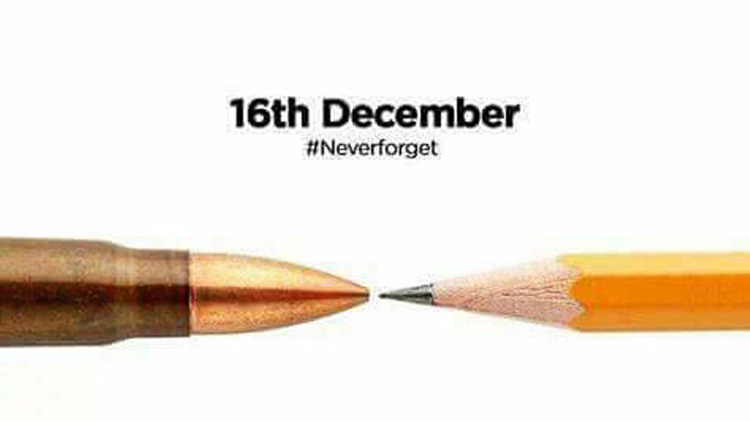 On this day, two years ago, Pakistan saw one of its toughest times as terrorists carried out an attack in Peshawar’s Army Public School (APS), killing 144 people, mostly children.

Considered as one of the blackest day in the history of the country, the wounds of that tragedy are still fresh and the pain is still felt as the entire country struggles to reconcile with the loss, especially the parents of the slain children.

As a security measure, all schools in provincial capital remain closed today in view of the APS terror attack. However, people will hold candlelight vigils throughout the country to honor all the innocent souls who were massacred brutally.

For the past two years, Orengzeb Khan has been wearing the same black shalwar qameez to remember his son who also lost his life in the terrorist attack.

“My son was not hit in his head or heart. He was hit in his hip by a bullet and died a painful and slow death due to excessive bleeding. I should have been allowed in to evacuate him out and save his life.”

“I wear these clothes to mourn the death of my son. When they get dirty, I take them off, wash them and put them on again. I have not changed my routine for the past two years.”

Khan is not the only one paying tribute to the lives lost as people on social media have come together to grieve with the families of the children.

Here’s how the Pakistani nation is remembering the APS tragedy:

The nation will never forget the horror of the APS tragedy when we lost our innocent children so full of promise & their nurturing teachers.

#APS We remember our children, teachers, staff and stand with the parents whose grief is as deep as their resilience is strong.

Our little heroes of APS, u will be always remembered. The dreadful APS attack has been a trauma for every Pakistani pic.twitter.com/MzUPudIfC2

#APS k shaheedo u will always be in our prayers.May Allah grant your families with Sabar & keep everyone under his shelter (Ameen)#BlackDay

It is 16th Dec … 2 years ago coward evil foreign funded terrorists destroyed 132 dreams…something we will never forget nor forgive. #APS

it has been 2 year since aps incidence but we are still at the martyrs who sacrificed their lives for their country pic.twitter.com/t8t11sxt6S

Lets take a moment and recite Surah-e-Fatiha for #APS martyrs. May their soul rest in peace! #APSAttack 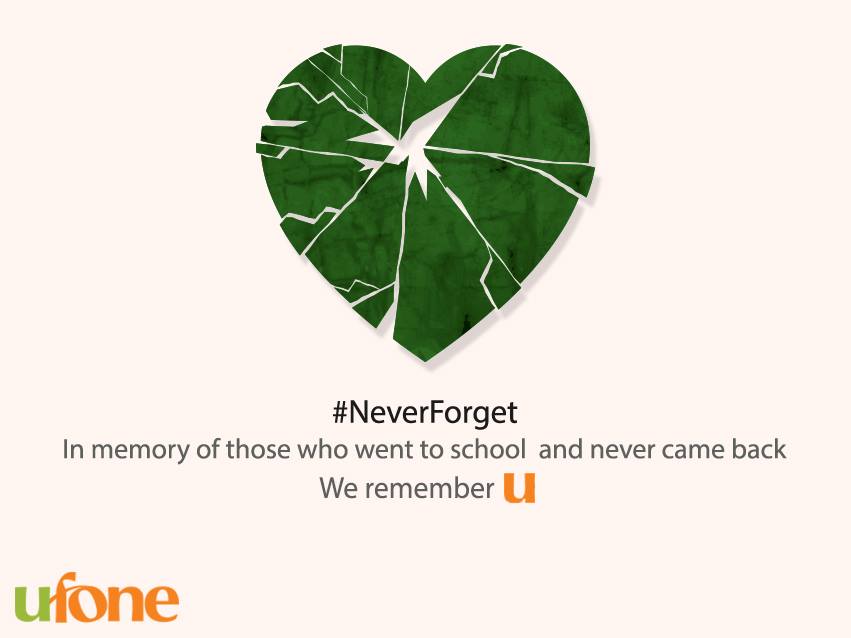