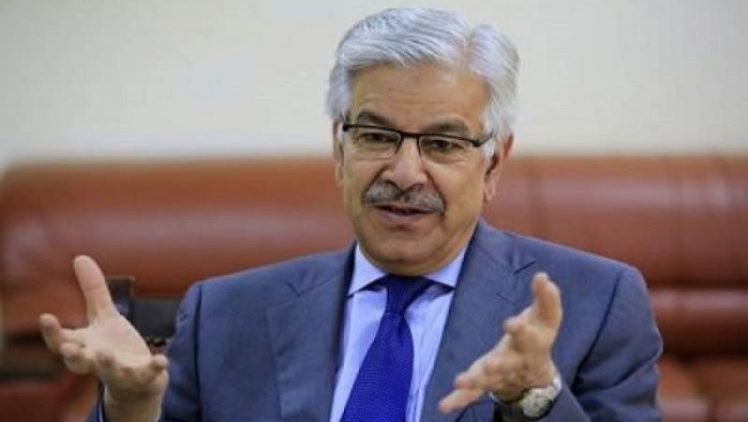 Fake news has claimed yet another victim, this time our very own Defense Minister, Khawaja M. Asif.

After reading a news article titled “Israeli Defense Minister: If Pakistan send ground troops to Syria on any pretext, we will destroy this country with a nuclear attack” on AWDNews, Kh. Asif posted the following tweet from his official account:

The headline itself wasn’t even grammatically correct. A cursory look at the site shows similarly ludicrous articles like “Clinton is staging a military coup against Trump” and others. Adding insult to injury, the fake news article even misidentified the Israeli Defense Minister.

The Israeli defense ministry responded to the tweet saying that the news report referred to by Khawaja Asif was wrong.

reports referred to by the Pakistani Def Min are entirely false

Rise of Fake News on The Internet

Fake news is becoming increasingly common nowadays. Facebook and Google took steps to eliminate them and the companies have promised to remove them from their Ads as well.

Meanwhile, Facebook has appointed third party fact checkers to verify fake news in its News Feed. The third party sites will check each reported article to verify whether it is false or not. This will help remove the fake news and will also reduce the traffic their websites are getting.

Nevertheless, Twitter is not a platform to discuss foreign policy. Threatening nuclear war itself on Twitter at another country by none other than our own defense minister is embarrassing, even more so when his response was due to a fake news article. Everyone would be better off not trying to emulate Donald Trump.