The Linux-based OS will be available for both Mac and Windows and it’s an interesting idea to fire up on your old PC. It comes with the Chromium web browser and a few built-in productivity software and programming tools. Given it’s built on top of Debian, you can download additional software as you like too. 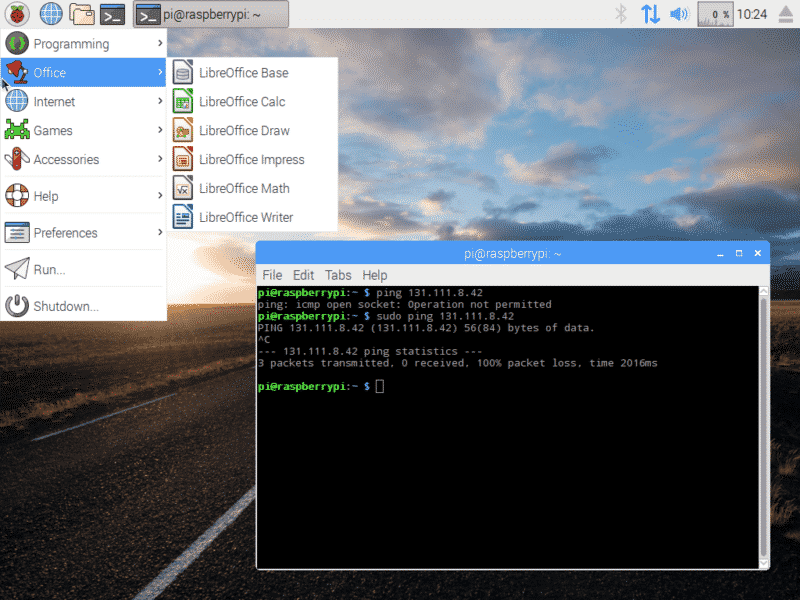 Primarily targeted in its market are low-end desktops, with the OS able to run on as low as 512 MB RAM. This is expected, given the humble Raspberry Pi specification set. The team ran it on the ThinkPad X40, a machine straight out of 2004.

Running it is easy enough. You have to have a 1.3 GB ISO file download, which is then burned on a flash drive or DVD. On the former you can make a persistent partition that’ll allow you to save your sessions. After that, boot up the BIOS or press the C button on the Mac.

Pixel was built after the Foundation’s desire to make something of a traditional desktop PC out of the Raspberry Pi, and that involved a clean OS. This led to the launch of the OS in September 2016.

The software presents a clean and understandable user interface and launching it as a standalone product is a good way to give it a new market.

You can check it out here.