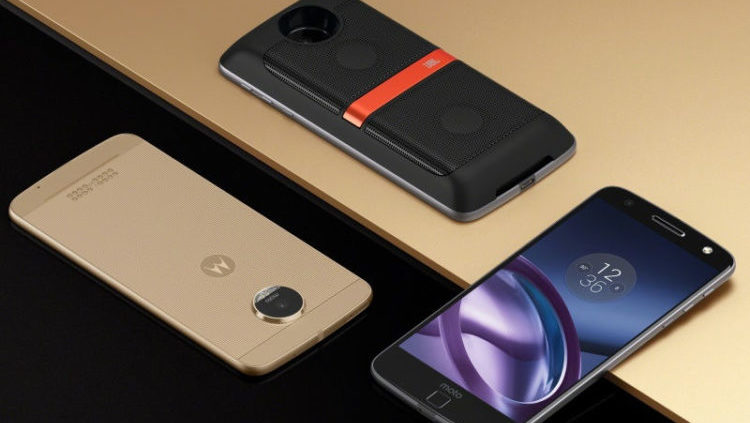 Lenovo is finally going to release its best phones under the Motorola brand in Pakistan. These aren’t just any phones, two of them are from Motorola’s flagship Moto Z series.

According to Lenovo officials, the Moto Z, Moto Z Play and Moto M are going to debut in Pakistan officially. A tentative release date of February 2017 has been given for the release of these 3 phones.

Keep in mind that these prices are just the international prices, Lenovo could increase the price for these phones when they release them in Pakistan.

Lets take a look at Moto Z, Moto Z Play and Moto M and what they offer for Pakistani smartphone users. 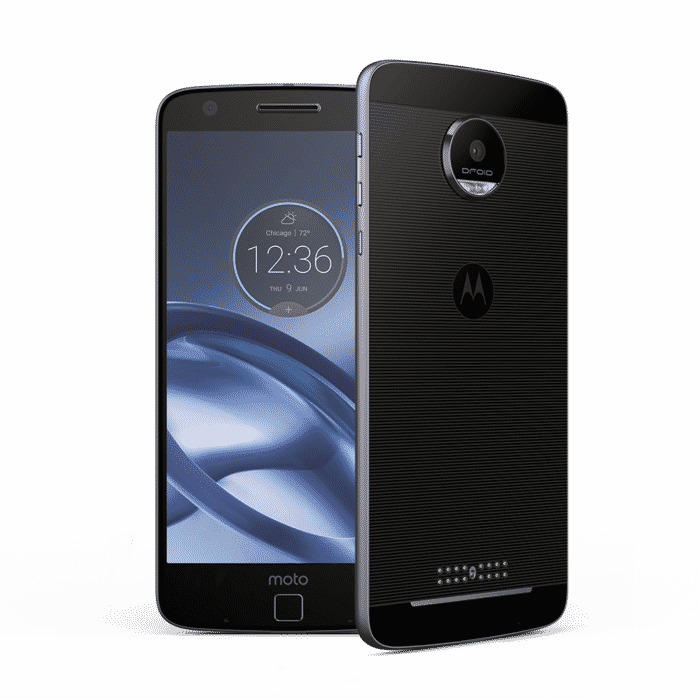 The Motorola flagship phone of 2016.

The phone itself was designed with both “premium” water-repelant aesthetics and specs in mind, and the price reflected that. It costs around Rs. 75,000 internationally as mentioned earlier.

Moto Mods were the focus here designed to enhance any specific feature of a phone. Want better battery? There’s a Moto Mod for that. Better Camera? The camera mod will cover for that. Speakers? That’s covered too.

The processing package alongside the RAM and GPU were top of the line, with a Qualcomm Snapdragon 820 processor, 4 GB of RAM and an Adreno 530 GPU. 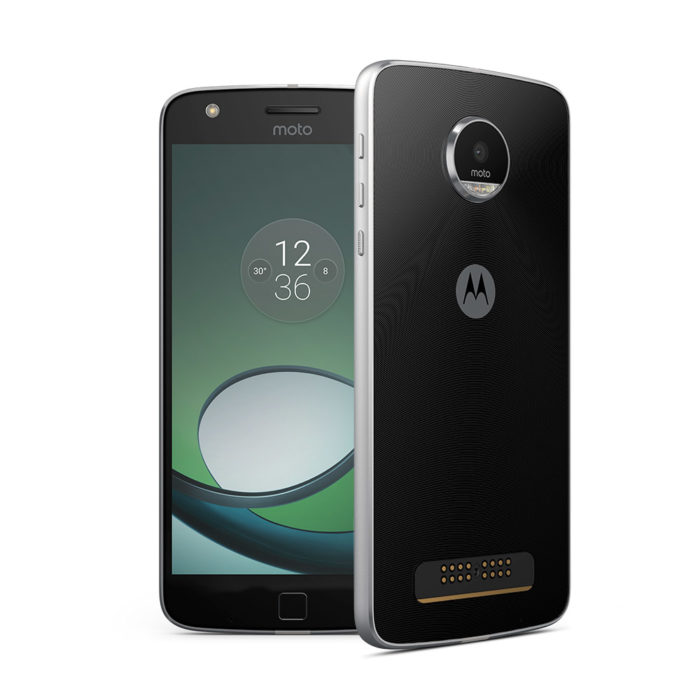 The cheaper sibling of the original Moto Z and designed with a more “mid-ranged” approach. Moto Z Play looks almost identical to the Moto Z and also supports Moto Mods. The basic stuff is all there with a fingerprint sensor and a water and dust resistant build, rather similar to the Moto Z.

This phone comes with a decent processing package, an Octa-Core 2.0 GHz Qualcomm Snapdragon 625 processor. The RAM is at 3 GB with 32 GB storage as the only option. You do get a memory card slot so it will not be a problem.

The surprise here is the camera and the battery both of which are better on paper when compared with the Moto Z.

A 16 MP camera greets the back of the phone with a dual tone LED flash and a hybrid autofocus. The front camera is the same as the Moto Z with a 5 MP sensor and an LED flash.

The battery is an impressive 3,510 mAh unit which can easily last you through the day and can even go through the next half a day. It features the same fast charging tech as on the more expensive Moto Z, so you won’t have to worry about charging the phone. 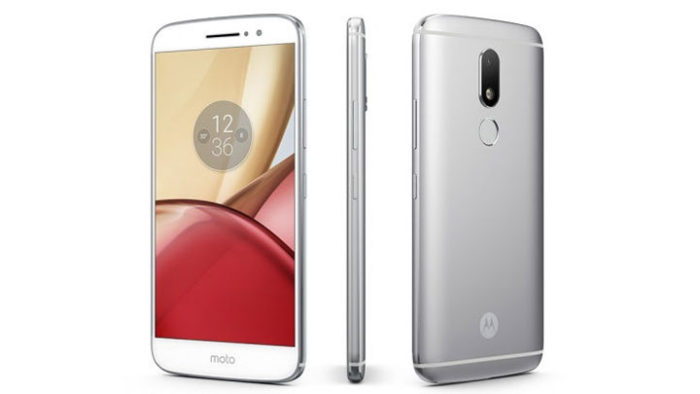 This is the cheaper version of the Moto Z Play and but by no means underpowered.

The build is the only differentiating factor between the Moto M and Moto Z Play. It does not feature any Moto Mods which is also a big difference between the design of the two phones.

Moto M’s back camera is similar to the Moto Z Play’s camera. Both feature a 16 MP sensor but the Moto M has a normal flash compared to the dual tone flash of the Moto Z Play.

At the front, an 8 MP sensor is used compared to the 5 MP camera of the Moto Z Play which also has an LED flash.

The battery is also similar with Moto M packing a 3,050 mAh unit compared to a 3,150 mAh battery unit of the Moto Z Play. Fast charging is available but not the same as the other two Motorola phones.