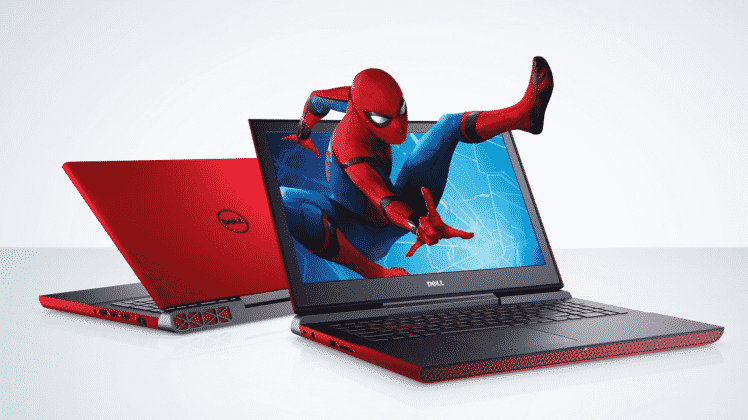 Much like Lenovo and others at CES, Dell is here with a focus on disrupting the gaming market with its new laptops. The prime focus will be the new Inspiron 7000, which at $799 is being positioned as a low-end gaming machine.

The new 7000 series laptop comes in either 14 or 15.6-inch configurations, with resolution options being either Full HD or 4K (only the 15.6” version, though).

On the hardware side, this looks quite like a traditional laptop, with red accents and a backlit keyboard in the same hue.

The main centerpiece will be undoubtedly the new GTX 1050 GPU in the base model (can be configured to a 1050 Ti), which although doesn’t support VR is quite a respectable desktop-grade offering on its own.

Pricing starts at $799 for the base model with GTX 1050, which still makes for a potent gaming portable, at least it’s much more powerful than last year’s GTX 960M. 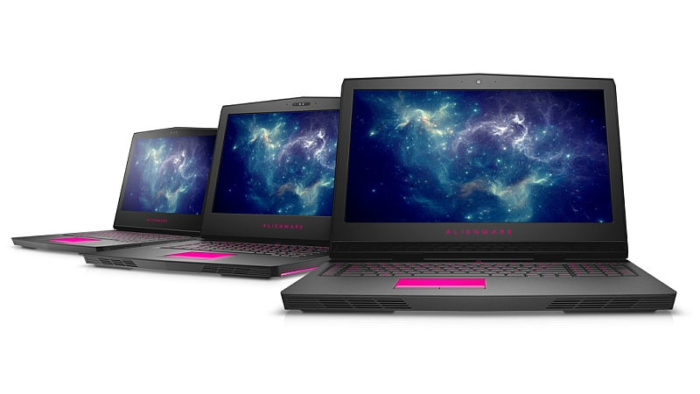 Dell has refreshed its Alienware line as well.

The new Alienware laptops will be coming with Intel’s 7th-generation Kaby Lake processors, which extend all the way to the i7-7700 HQ and i7-7820HK.

The top-end machine here, Alienware 17, can pretty much become the “mainstream” ultimate gaming portable, now that it’s getting updates with an optional GTX 1080 graphics card with 8 GB GDDR5X VRAM. Storage options go all the way to 2 TB SSD plus 1 TB HDD. Tobii’s eye-tracking technology also makes an appearance while CPU options include i7-7820K.