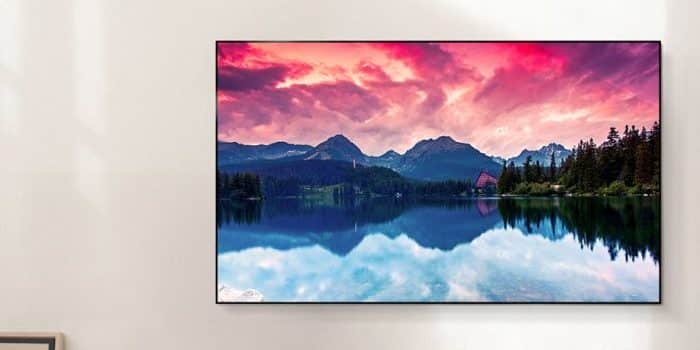 We have been seeing televisions get thinner and thinner but there has always been some roominess which prevents a completely flush-out design with the wall. Well, not anymore.

LG’s new flagship W-series (w as in wallpaper) OLED TV is one of the thinnest TVs ever, and at 2.57mm seems more like a painting than a TV. It will be available primarily in a 65-inch version, with a 77-inch version arriving after some time. 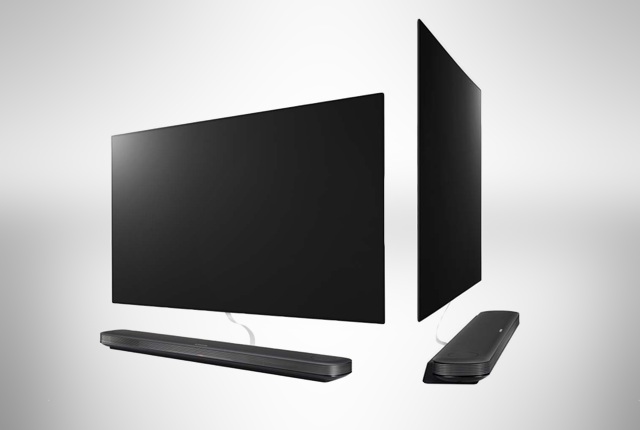 Of course, LG has had to come up with a few innovative solutions to achieve that level of wizardry, and an important piece of the puzzle is the Dolby Atmos soundbar of the TV.

The soundbar is not only a speaker; it houses the TVs internals including the power, the ports, the reception signal and more. There are two speakers in the soundbar, which rise from the two ends to add to the quirkiness. The TV is connected to it through a ribbon, which is concealed by the wall. Needless to say, the TV cannot operate on its own. 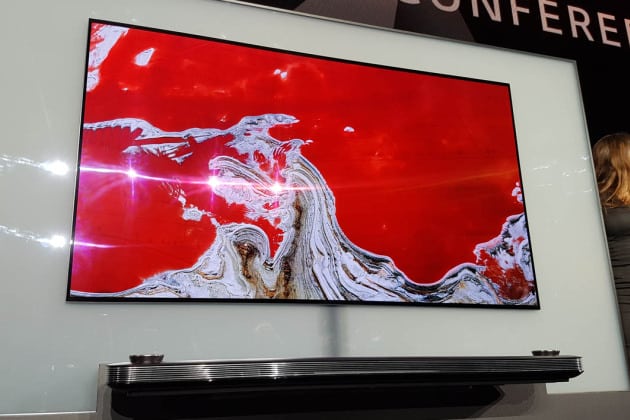 But the center of attention will undoubtedly be the panel itself. LG has come up with a clever way to attach it to the wall, through the employment of two keyholes at the top, which hold the display, and magnets at the bottom, which plaster the TV to the wall. The TV doesn’t come with a stand and is only meant to be used in this manner.

The image quality is said to be at least as good as the TV’s preceding models. The content is provided through WebOS TV, which has partners such as Netflix and Amazon for 4K.

Of course, this being the flagship TV comes with support for both Dolby Vision HDR and the HDR10, but there’s also a new so-called Advanced HDR standard developed in co-operation with Hollywood.

Pricing has not been announced but LG does say we can look forward for the TV to ship by the end of March.