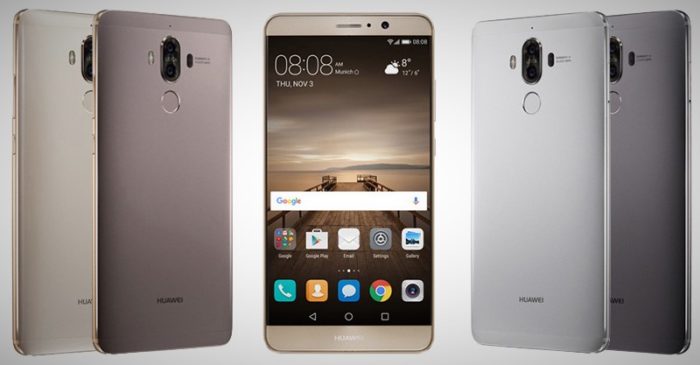 A little over two months have passed since Huawei unveiled its Mate 9 flagship and it’s about time that Huawei makes up for a little drawback that was the ‘sparse’ RAM on its flagship model.

4 GB is likely most for most people out there but ever since OnePlus 3 started offering its mouth-watering 6 GB variant under $400, it is understandable that more expensive offerings such as Huawei’s are feeling the heat.

Welcome then, the new Huawei Mate 9 variant with a tempting 6 GB LPDDR3 memory, accompanied with a 128 GB storage module, bumped up to fit well alongside the upgraded RAM. Do note that the Mate 9 Pro variant isn’t being offered the same treatment.

Huawei is also charging an exuberant amount for the 6 GB version: around $880, which is considerably more than the regular version that retails for around $600.

It is also much more than the OnePlus 3 and the 3T, which I feel it necessary to mention as those phones are so effectively breaking the mold of the high-end smartphone with an equally-high price-tag to boot. The a new 3T model with the same RAM and storage offering comes in $480. 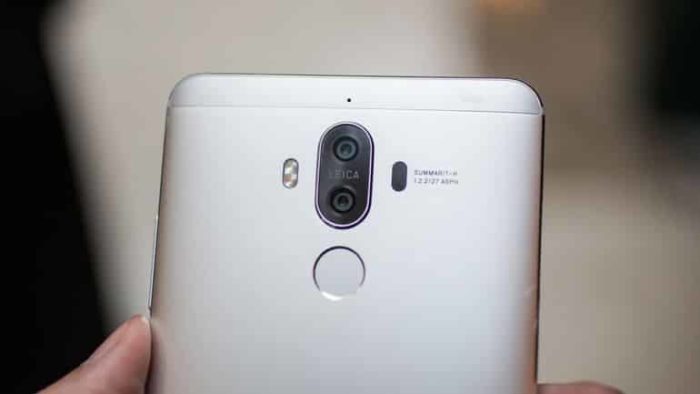 Anyhow, not much else is changed. The display is still, quite sadly, 1080p while the Leica-backed dual-camera setup and the cool metal design is retained.