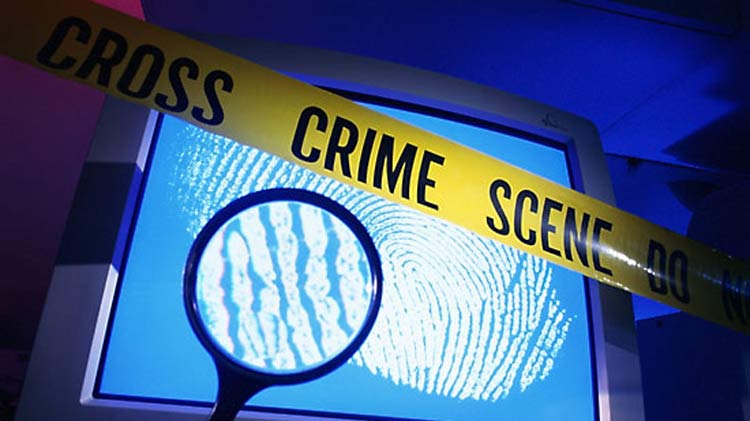 Increasing mobile and internet penetration in Pakistan has brought with them a spate of cyber crimes. The recently Cyber Crime Bill empowers the FIA to take action in such cases.

Recently, a man used WhatsApp to blackmail and threaten his victim into paying a large sum of money.

He sent personal videos of objectionable nature on WhatsApp to the victim, asking them to pay Rs. 50,000 or he would upload these videos to websites of explicit nature.

For the purpose of blackmail and evading capture, Saleem used a number which was registered to a woman.

According to the case details, Mr. Zahid* visited the mobile repair shop to get his phone repaired. After the phone was fixed he asked Saleem to sell the phone. When Saleem sold the phone he found a memory card in it which contained objectionable videos of Mr. Zahid’s* sister.

He got greedy and used his customers’ phones which were sent him for repairs with a SIM that was registered to a woman to blackmail Mr. Zahid*.

He proceeded to send Mr. Zahid* videos of his sister on WhatsApp and demanded Rs. 50,000 to delete the videos, else he would upload them to objectionable websites.

The victim had agreed to pay the sum to Saleem and were going to meet at a restaurant in Karachi. The victim called FIA’s cyber crime cell and they sent a raiding party to the restaurant as well.

When Saleem got there, the information regarding the objectionable videos was confirmed and he was arrested.

He will be charged under section 16, 21 and 24 of the Prevention of Electronic Crimes Act 2016. The actual punishment details were not revealed.

This is one of the first cases of its kind to involve a popular instant messaging service to commit a crime. Other cases involved Facebook instead and were usually of similar nature, blackmailing through personal images or videos to extort a large sum of money.

Disclaimer: The names of the victims have been changed to protect their privacy.