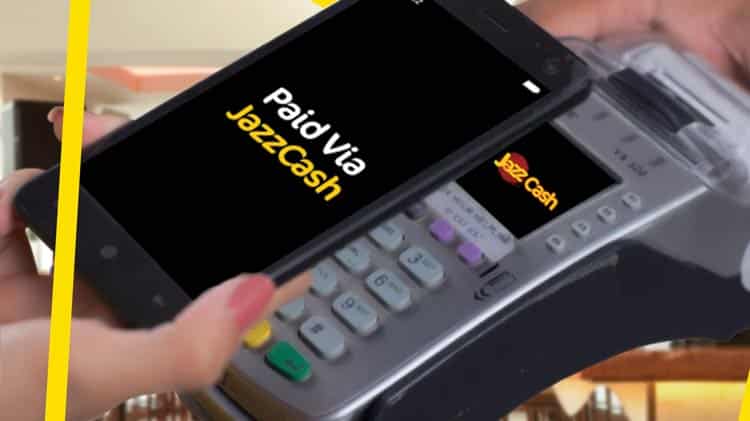 Jazzcash has crossed Easypaisa to become the market leader in terms of having most active mobile account holders, said a report released by State Bank of Pakistan.

Report said that Jazzcash’s stretch for mobile account holders increased due to availability of additional infrastructure through merger of Warid with Mobilink.

State bank said that total number of mobile accounts, by end of September 2016, increased to 16.9 million from 14.6 million three months ago, showing a 16% growth during the quarter under review.

Number of active accounts reached 7.72 million by end of September 2016, up from 7 million a quarter ago.

BB (branchless banking) deposits also decreased to Rs. 8.5 billion from Rs. 13.7 billion, showing a decrease of 38% compared to previous quarter. The average deposits per account dropped to Rs. 500 at the end of current quarter from Rs. 942 over the previous quarter due to sharp increase in the number of accounts and seasonal outflow related to Eid festivities falling in the month of September 2016.

As a result, the number and value of transactions witnessed a reduction which may be transitory in nature and likely to improve in the next quarter.

In terms of gender representation, the number of female customers increased to 3.3 million during Jul-Sep16 from 2.0 million at the end of previous quarter. As a result, the share of female accounts increased to 20% out of the total 16.9 million mobile accounts.