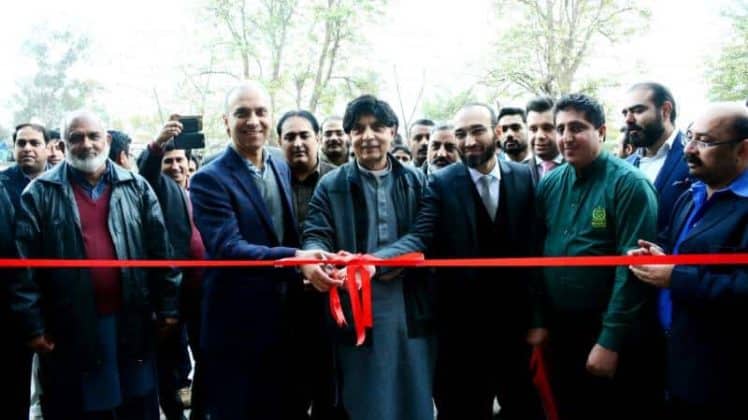 You no longer have to wait for the 50 people in front of you to get their passport before you get yours, at least in Islamabad. A new one window executive passport office was inaugurated in Islamabad by Interior Minister Chaudhry Nisar recently.

Similar passport offices and mega NADRA centers will be opened across every district in Pakistan in the coming months. Let’s see what facilities and rates you can expect.

For home delivery you would have to pay more than the usual fee for getting a passport made. When asked about the high fee for the passports, Mr. Nisar said that he had spoken with the concerned officials to review the charges for services at the new executive office.

He added that the new office was part of an expansion drive by NADRA and the passport directorate. As part of the drive more passport offices and mega NADRA centers will be opened in Karachi and Lahore in the next few weeks according to Mr. Chaudhry Nisar.

We had set a very ambitious target of setting up a passport office in every district of the country, and we are on course to achieve this target by the end of March this year. In 69 years since the country’s creation, 92 passport offices were established, but we have set up 74 new passport offices in the past year and a quarter,