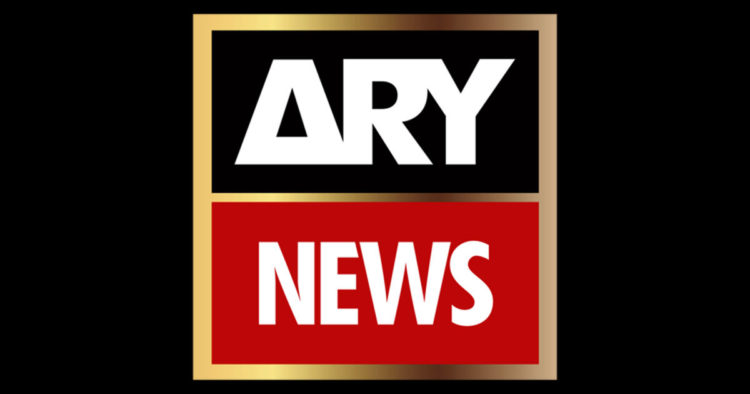 UK’s broadcast and communications regulatory authority, Ofcom (UK’s version of PEMRA), has shutdown 6 of ARY’s channels and revoked their licenses.

According to the official statement by Ofcom, all 6 licenses of ARY Network Limited have been revoked and the network is in liquidation. Ofcom’s decision to revoke the licenses was based upon the fact that ARY had stopped providing licensed services and Ofcom considered it appropriate to cancel their licenses.

ARY Network held 6 licenses under Part 1 of the Broadcasting Act 1990. These licenses were being used to broadcast these channels:

About 6 days ago, Ofcom notified ARY Network that it was going to revoke their licenses. This was because the company had ceased to provide all 6 of the services.

ARY Network stopped trading on 31st December 2016 and was put under voluntary liquidation on 12th January 2017. Ofcom’s statement mentioned that,

Having given careful consideration to the comments made in both the written and oral representations of the liquidator, Ofcom was satisfied that ARY Network had ceased to provide all six of its licensed services and, in particular, that it did not have general control of those services within the meaning of section 362(2) of the Communications Act 2003.

Problems for ARY Network started a few months ago due to a legal war between Geo Network’s parent company, the Jang Group and ARY.

Geo’s Side of The Story

According to Geo, ARY accused the Jang editor in chief, Mir Shakil-ur-Rahman, of being a,

They mounted several allegations against ARY saying that they started a defamation campaign against the Geo Network and Jang Group.

It is clear that Geo is reporting false facts regarding ARY’s license getting revoked.

ARY also aired an on-air apology on December 23rd, 2016 after the case was closed.