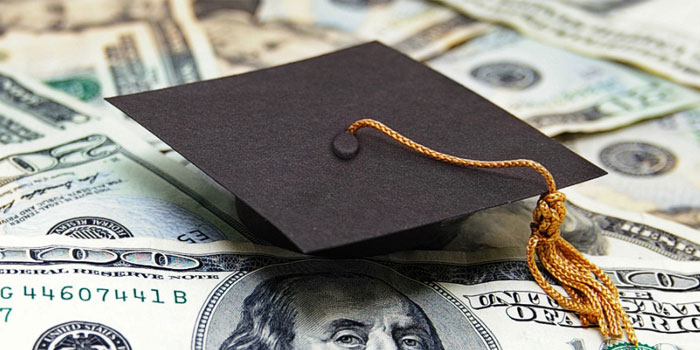 Since June 2015, HEC has been actively promoting its US-Pakistan Knowledge Corridor PhD Scholarship Program established under the Education, Science and Technology Working Group (ESTWG), thanks to the Bilateral Strategic Dialogue.

Back then, Prime Minister Nawaz Sharif visited the US and met with US officials where the proposal to “establish a US-Pakistan Knowledge Corridor” was made.

According to the government, both leaders discussed the proposal and ordered their officials to intensify cooperation in the field.

This was followed up by another ESTWG meeting in February 2016 in Washington DC to develop a joint action plan for the US-Pakistan Education Corridor. Finally, it was decided that 10,000 Pakistani scholars will go to the US in the next ten years, study select subjects and return to Pakistan to work for the government for the same period that they got the scholarship.

During the Phase-I, 1,500 scholarships will be offered through the Public Sector Development Program (PSDP).

The PhD scholarship program has just been announced and astoundingly, it is a scholarship without any tuition fee for the expensive US universities.

Students who get the so-called scholarship will get the following support from the HEC:

The ad in the newspapers and the information on the HEC website clearly state that “The scholarship will not cover the tuition fee”.

It is hard to understand a scholarship program which doesn’t cover the scholar’s educational expenses. And students who can pay for their expensive tuition fees obviously won’t need what HEC is offering them in terms of scholarship only to be bound to return to Pakistan and work for the government.

What HEC is offering these students is merely chump change when you take into account the tuition fees charged by universities in the US. Someone who can pay hundreds of thousands of US dollars in fees can certainly manage their own personal expenses.

Students are required to apply to a US admission on their own, get admitted to one of the top 200 US universities and if possible, score a scholarship – which actually pays their tuition fees and expenses – to apply for this scholarship program if they meet the HEC’s age, educational and other requirements.

One point that needs to be clarified here is that, HEC is not at fault here. What can the commission do with the limited funds it gets.

This is not the HEC with its former glory, authority and active projects. Over the years, since Dr. Atta ur Rehman left HEC, the commission has lost the vigor it once had.

Subsequent governments have reduced the funding by so much that HEC has had to cut down on its projects, and now it has limited ability towards the creation of new universities or the management of the current ones.

While it is all not because of the funds, and the new management is also to blame. However, the lack of funds are certainly a strong factor behind HEC’s demise over the years.

If the government and the HEC had chosen to use the funds for fewer students and funded them for their complete educational and living expenses, it would have made far more sense and would have been far more beneficial to the qualified scholars.

Given the lack of seriousness in the field of education, or for that matter health and water development, it is hard to see that the government will change their focus towards the public’s welfare. But at the very least, we can raise our voice so that our concerns are heard by all of the rulership and the government. 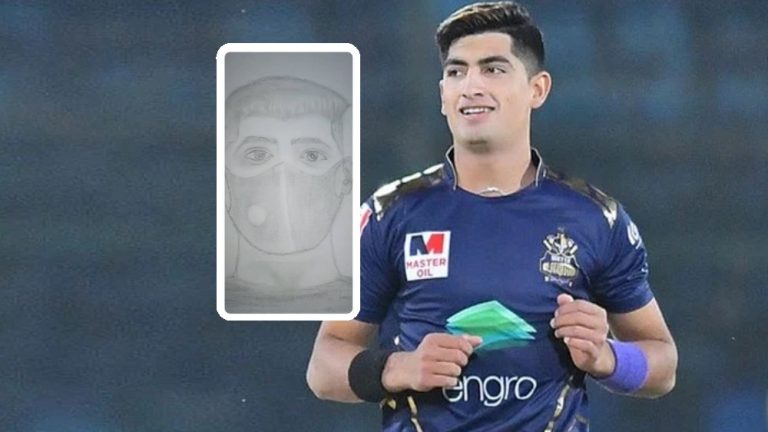 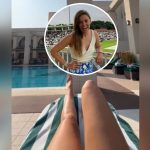 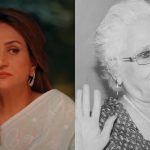 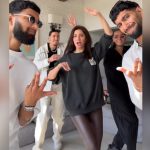 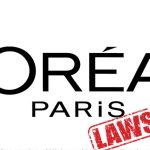 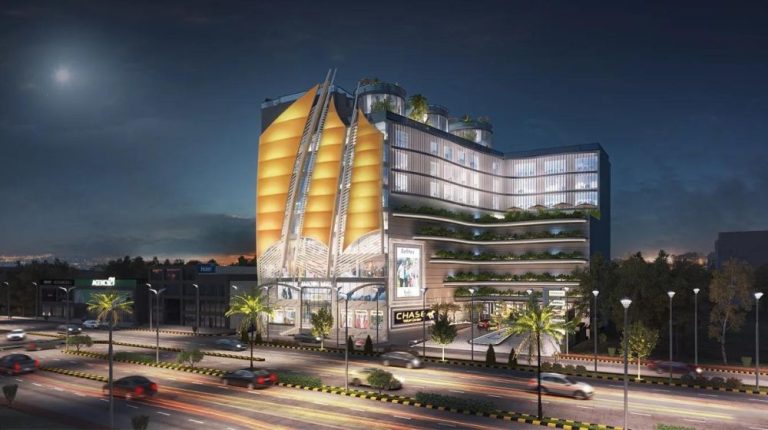 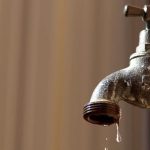 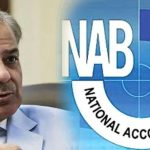 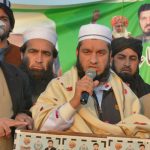