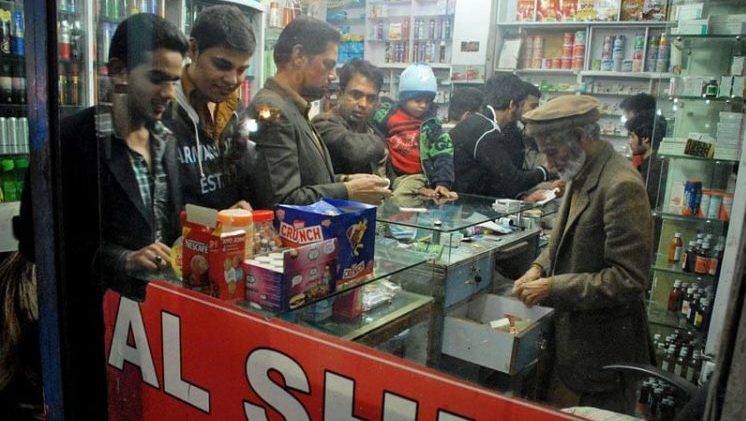 Pharmacies and medical stores across Punjab are going on strike from today (Monday) onwards until their demands are met. Their demand calls on the government to amend the Drugs Act 1976, particularly in regards to those relating to against the pharmaceutical community.

The community has concerns regarding how the current Drug Act is against the pharmacies that are penalized heavily against alleged small offences. The government believes that it is doing what it can to protect the public against the use of fake or counterfeit medicines from pharmacies, hence its insistence on enforcing tougher penalties on alleged absconders.

The decision to protest and call for strike was taken in a meeting attended by 13 different representatives of pharmaceutical companies, distributors, wholesalers, pharmacists, chain pharmacies, homeo, tib, unani and herbal medicine makers, dealers and retailers. Pakistan Young Pharmacist Association and Pakistan Drug Lawyers Forum were also among the participants in the meeting.

Dissuaded by The Government

However one of the associations was dissuaded from joining the strike by Khawaja Imran Nazir, Minister for Primary and Secondary Health.

The minister said in a news conference that he held successful talks with the Pakistan Chemist Retailers Association which announced disassociation from the strike call by some elements.

After the meeting, Dr. Noor Muhammad Mahar, President of Pakistan Drug Lawyers Forum said that offences against pharmacists (who are highly qualified professionals according to him) should be brought to the Pharmacy Council, according to the Pharmacy Act 1967 instead of directly registering FIRs against them.

Dr. Haroon Yousaf, Pakistan Young Pharmacist Association’s General Secretary, adds that Pakistani pharmacists are already accepted all over the world. If derogatory laws against them are enforced, the pharmacist community in Pakistan would have no choice but to migrate to US, Canada, Australia and Europe.

At the previously mentioned press conference, Mr. Khawaja Nazir said that no one would be allowed to manufacture or sell fake or substandard drugs in Punjab. Anyone who does would have strict action taken against them.

The minister held talks with a delegation of the Pakistan Chemist Retailers Association. The delegation was headed by the chairman of the association, Ishaq Mayo.

The chairman of the Chemist Retailers Association said that he supported the government’s decision to regulate homeopathic and herbal medicine. He added that the association would also back the government’s decision to take strict action against sale of counterfeit drugs and against medical stores and chemist that sell life saving medicine to addicts who use it as tranquilizers.

Mr. Mayo added that action should be taken against chemists or stores depending on the nature of the violation instead of outrightly stripping the dispenser of their license or sealing the store just because of a minor negligence.