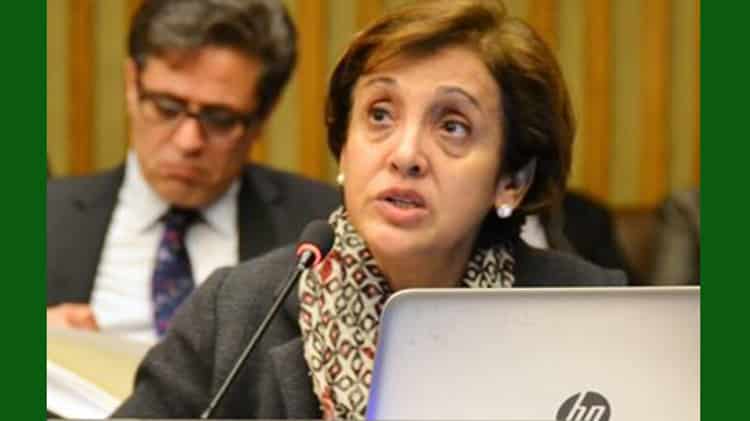 Pakistan has graced its permanent representative to the United Nations, Tehmina Janjua, as the country’s new foreign secretary, according to the Foreign Office.

It is nothing short of historic, since this is the first time Pakistan has appointed a female candidate for the job. After vetting out all the names for the key diplomatic post, Prime Minister Nawaz Sharif himself approved Tehmina’s appointment.

According to the Foreign Office, Tehmina Janjua will take charge as the foreign secretary from the first week of March. She will be replacing Aizaz Ahmed Chaudhry, who has been designated as the country’s envoy to the United States.

She joined the Foreign Service in 1984 and her experience has mainly been in multilateral diplomacy. She is a seasoned diplomat with a career spanning over 32 years.

In 2011, she also served as the spokesperson for the Ministry of Foreign Affairs.

She served as ambassador to Rome from December 2011 to October 2015. Apart from that, she has not had any significant bilateral postings.

After her return to Pakistan in 2015, she became the Ambassador and Permanent Representative of Pakistan to the United Nations in Geneva.