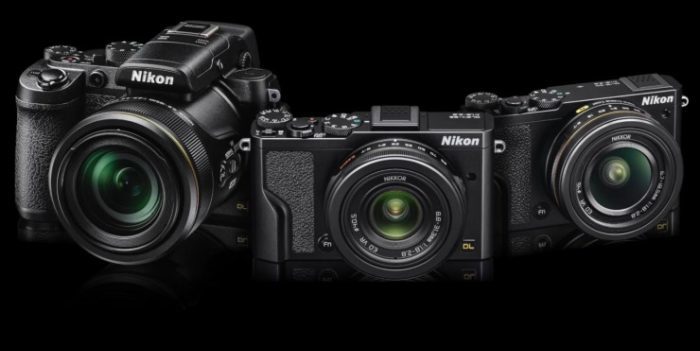 That camera makers aren’t exactly being flooded with demand is not a surprise, especially if the market in question is that of compact ones. Nikon, fresh off from announcing an expected loss of $262 million and a thousand job cuts, has axed its promising DL series before it even got a chance to perform in the market.

The DL series comprised three high-end compact shooters with 1-inch sensors that were capable of 4K video. The official reason given for the axing included mounting development costs, a slowing demand and unexpected setbacks, such as the earthquake in Japan.

The three cameras would’ve been pitted against the likes of Sony’s impressive RX series, but how they would’ve fared is anyone’s guess.

All three cameras were built around a similar 1-inch CX sensor with 20.8-megapixel. Nikon primarily positioned the cameras as outrageously fast shooters, reaching speeds of 20 fps with continuous autofocus, or 60 when fixed.

Video-recording capabilities were also supposed to be a big selling point, reaching mind-numbing speeds of 1200 frames per second at 400 x 144. More mainstream options included 4K at 30fps, 1080p at 120fps and 720p at 240fps. Support for VR image stabilization was home.

Where the three cameras differed mostly in terms of zoom and aesthetics. The DR18-50 and DL24-85, which came with f/1.8-2.8 aperture and more compact designs, were clearly targeted as more mainstream options which were not held back by performance constraints.

Also, while the DR18-50 and DL24-85 came with titling OLED touch-displays and optional EVF accessory, the DL24-500 came with a built-in EVF and a simpler (but flip-able) LCD and controls. Each supported a low-energy Bluetooth specification for instantaneous sharing.

The cameras would have been launched for price points comfortably under $1000, with the DR18-50, DL24-85 and the DL24-500 retailing for $849, $649 and $999, respectively. The announcement will work admirably in giving Sony an increased-command over a market which it so clearly dominates already.