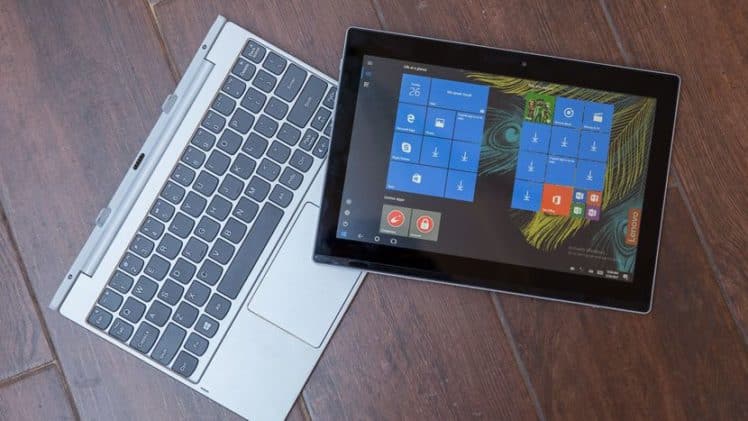 Lenovo is a well known name in the laptop PC market. The Chinese company participated in the Mobile World Congress 2017 and unveiled a 2-in-1 convertible laptop called the Miix 320. It boasts modest specs and doesn’t cost an arm and a leg. 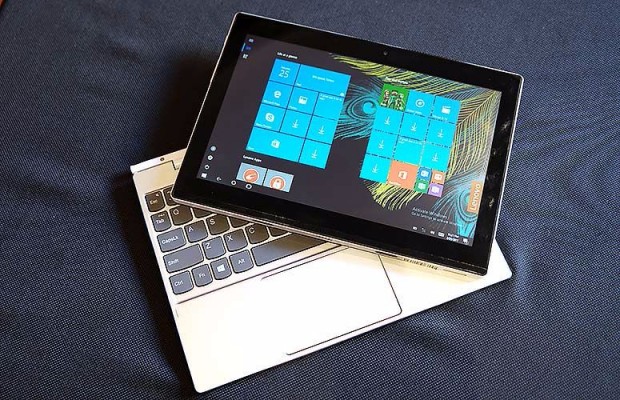 The Miix 320 looks like it is designed to compete with Chromebooks. This is because of its bare bones specifications coupled with a price tag of $200 which is what an average Chromebook costs.

As you can see from the image above, the Miix 320 is a 2-in-1 convertible laptop. The upper display part attaches with a magnetic joint with the lower keyboard part. The display is about the same size as a 10.1 inch tablet and weights about the same as well. The resolution for the Miix 320’s screen comes in at a respectable 1900 x 1200, much higher than other laptops or convertibles within this price range.

The keyboard seems average and is coupled with a Microsoft Precision Trackpad which can recognize touch or swipe gestures for navigation on Windows 10.

The internals are one area where the Miix 320 disappoints. It features an aging Intel Atom X5 Cherry Trail processor coupled with 4 GB of RAM and a 128 GB eMMC based storage. On the plus side the battery life is stellar on this laptop, it can last up to 10 hours on average on a full charge.

Moving towards the connectivity side the Miix 320 features two full size standard USB ports on the keyboard half in addition to a USB Type-C port on the display half. It also supports LTE if you wish to truly be mobile.

Lenovo Miix 320 will be available in international markets from April for $199. A pen supported version of the Miix 320 will go on sale from July.