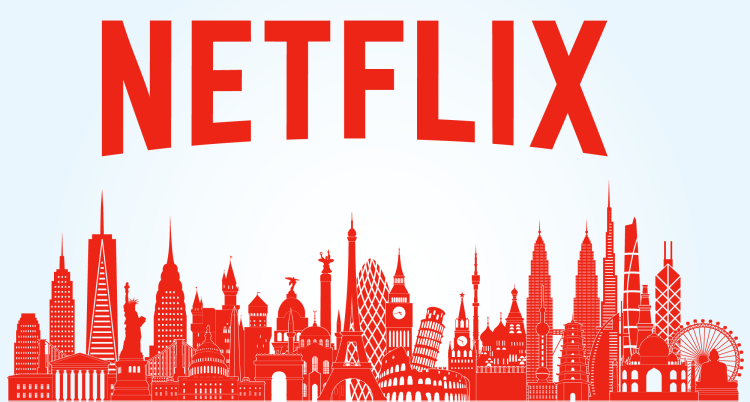 Starting out as a DVD-by-mail service, Netflix today has become one of the biggest online video streaming services in the world with more than 94 million subscribers. A major slice of those subscribers use their Smartphones to stream Netflix which is why the company’s CEO Reed Hastings was attending the Mobile World Congress (MWC).

The company’s CEO was present at a keynote during the Mobile World Congress saying that he was thrilled to see the company’s production ”The White Helmets” win an Oscar. He answered a variety of questions during the keynote covering a vast array of topics. Here are a few.

Mr. Hastings said, ”We want to make buffering a relic like that dial tone”.

The dial tone he referred to is the tone used in old dial up modems when trying to connect to the internet. This was back in the 90’s before the advent of broadband internet.

In its effort to eliminate buffering Netflix has been investing in network servers, codecs and the content delivery mechanisms. Mr. Hastings added that this really changes your relationship with the service. Imagine not seeing a video buffering gif every time you click on a video. With the kind of internet speeds we have this sort of future is hard to imagine, for us in Pakistan at least.

Internet speed is a major issue especially in third world countries. According to the CEO, Netflix can provide you quality content on your phones with just 500 kbps data speeds and they are moving towards the 200 kbps mark to further ease content delivery.

What The Future Holds

According to Mr. Hastings, the company tries to adapt and learn new trends as they appear rather than trying to mold themselves to a single objective or vision for the future.

He added that if VR were to become mainstream Netflix would adapt to it. It could also be something similar to the smart contact lenses, as seen on the sci-fi TV series Black Mirror. 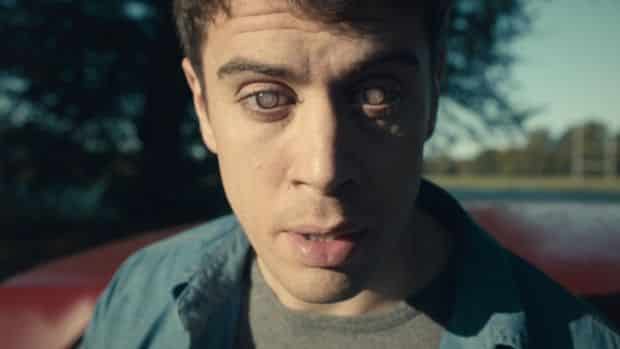 The Smart Lenses, as seen in Black Mirror

He does seem to be eyeing a future with Artificial Intelligence for Netflix, saying,