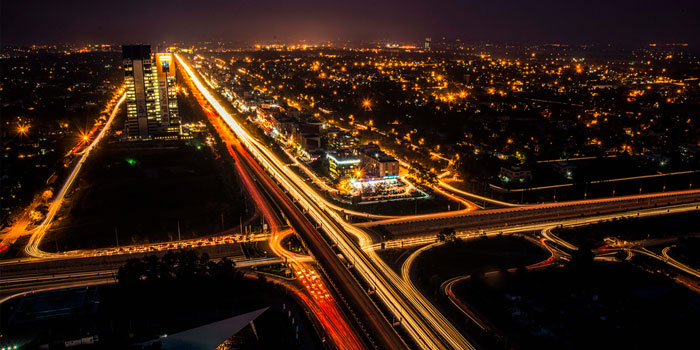 Islamabad and Rawalpindi are expected to stay shut on March 1, after following the orders of the district administrations of the twin cities. Also, February 28th has been declared as a half-day in order to give the authorities time to get the security arrangements in place. This is due to the fact that the Economic Cooperation Organisation (ECO) summit will be held during that time, with tight security arrangements ensured for foreign and local leaders.

The authorities have also made sure to put in place a comprehensive security and traffic management plan during the event. For added security, Islamabad Police has received hundreds of reinforcements from Punjab as well.

District Magistrate Captain (retired) Mushtaq Ahmed in Islamabad and Deputy Commissioner Talat Gondal in Rawalpindi have both issued similar notifications in this regard, ordering schools and offices to shut down at 1pm today in both the cities.

For March 1, Wednesday, all schools and offices will stay shut on account of full holiday. The Ministry of Interior has also approved the same in light of the enhanced security measures for the upcoming summit. Interior Minister Ch. Nisar has stated that all foreign delegations and heads of state should be provided with fool-proof security.

The district administration has also worked out a traffic plan for the two cities.

Kashmir Highway from Zero Point to Serena Chowk would remain closed for common traffic from the afternoon on February 28 till late at night on March 1.

A total of 5,000 personnel from Punjab Constabulary and 4,500 from Islamabad Capital Police have been deployed.