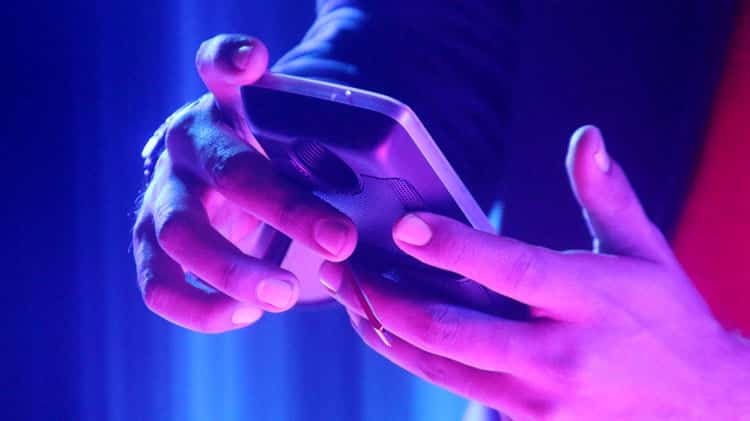 Modular phones are not a new concept. But Moto Z is one of the first phones that actually make it work without it seeming like a gimmick. Or put in other words, Moto Z is the first and by far a successful attempt of making modular phones mainstream.

You can extend the phone via Moto Mods (the name given to the modular addons by the company), and they are certainly the most attractive and enticing feature of the smartphone. Motorola says it wants to use Moto Z’s interchangeable back module system to create an “app store for hardware.”

ProPakistani brings you the unboxing and first impressions of the Moto Z, along with its various Mods. Gear up. 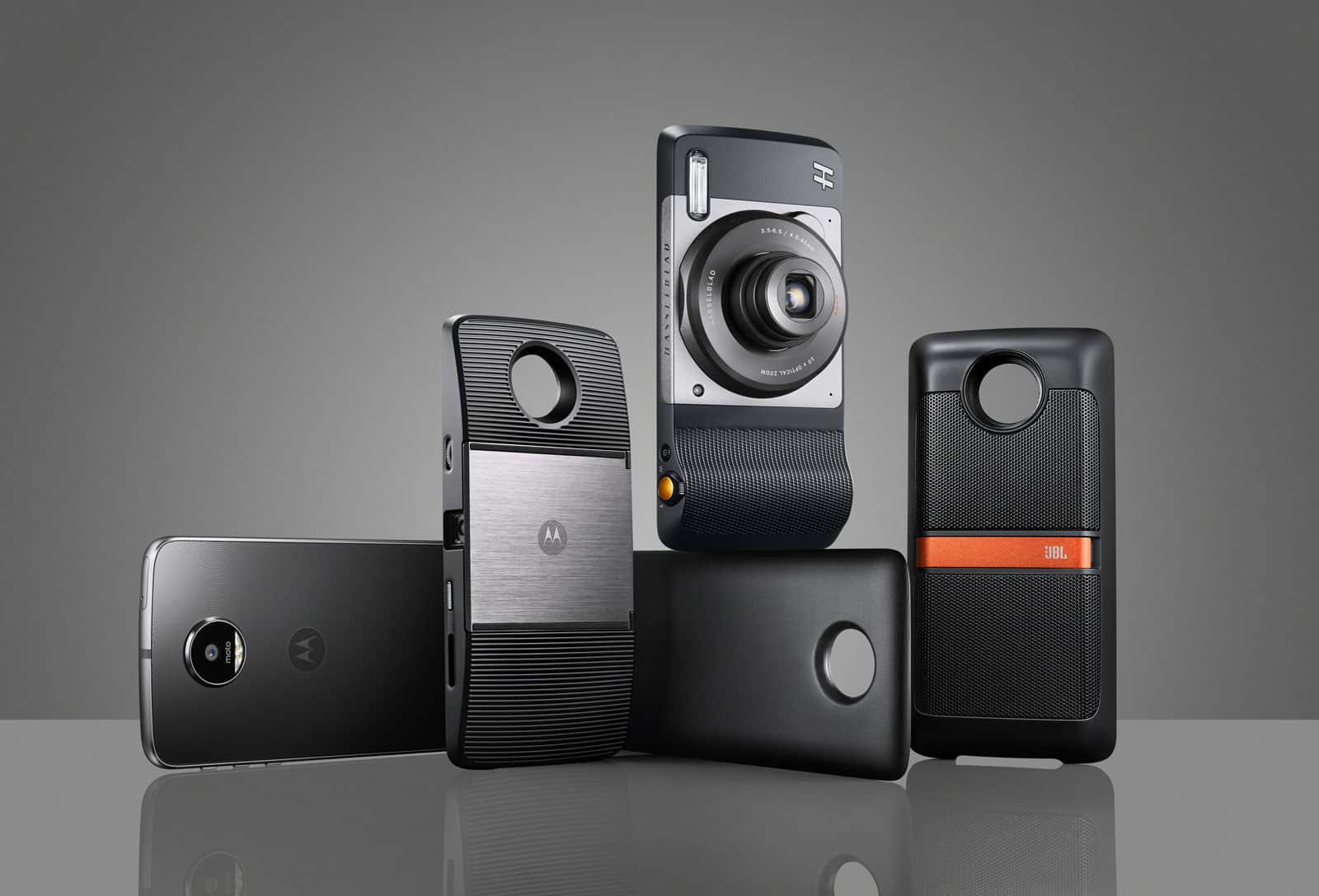 We receive plenty of phones and devices for review here at ProPakistani but trust us when we say that the packing for the Moto Z is by far the best one we’ve seen. The smartphone comes in a black briefcase-like bag, which contains the phones and accessories.

Divided into two levels, the upper end of the case houses all four of the Moto Mods: a portable projector mod, a battery pack mod, a JBL soundboost speaker mod and a Hasselblad True Zoom camera mod.

The bottom half of the case has the Moto Z smartphone, the handsfree, a USB and an additional cable. 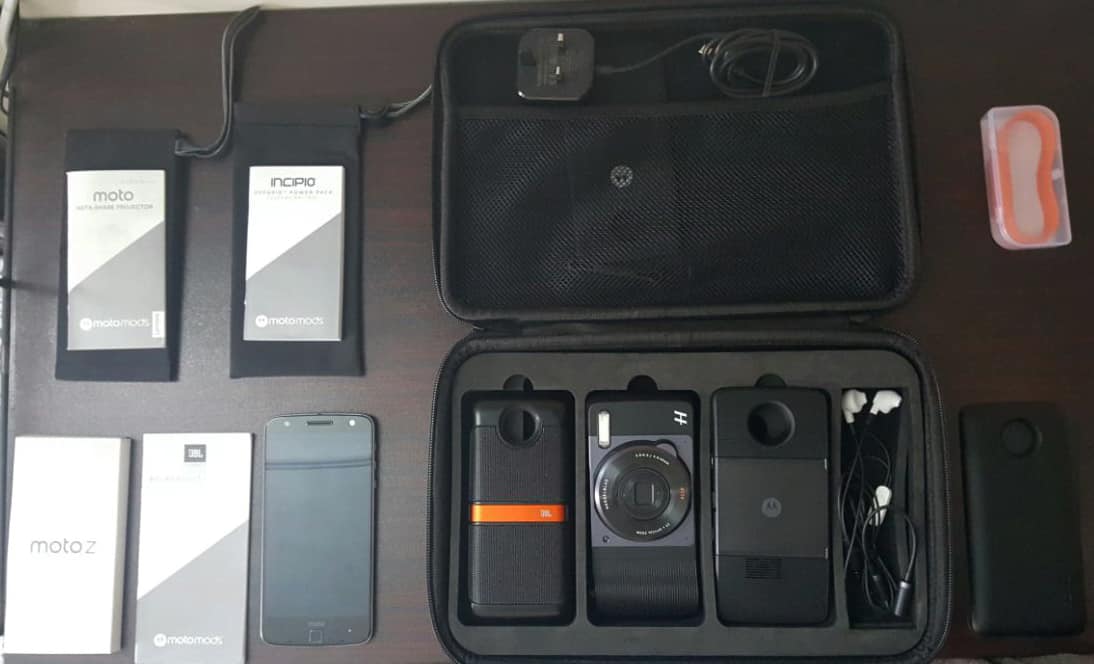 Here is the complete list of all the equipment found in the briefcase:

The first thing you notice about the Moto Z is its elegant design and just how light the device feels. Without any mods, the Moto Z is extremely thin at just 5.2mm.

The smartphone is made out of aircraft-grade aluminum, stainless steel and weighs only 136g. The back is made from Kevlar and is textured, which provides a superb grip.

Moto Z features a 5.5-inch Quad HD display with a resolution of 2560 x 1440 pixels. According to the company, the Moto Z has 77 percent more pixels than a full HD display and it clearly shows while using it. 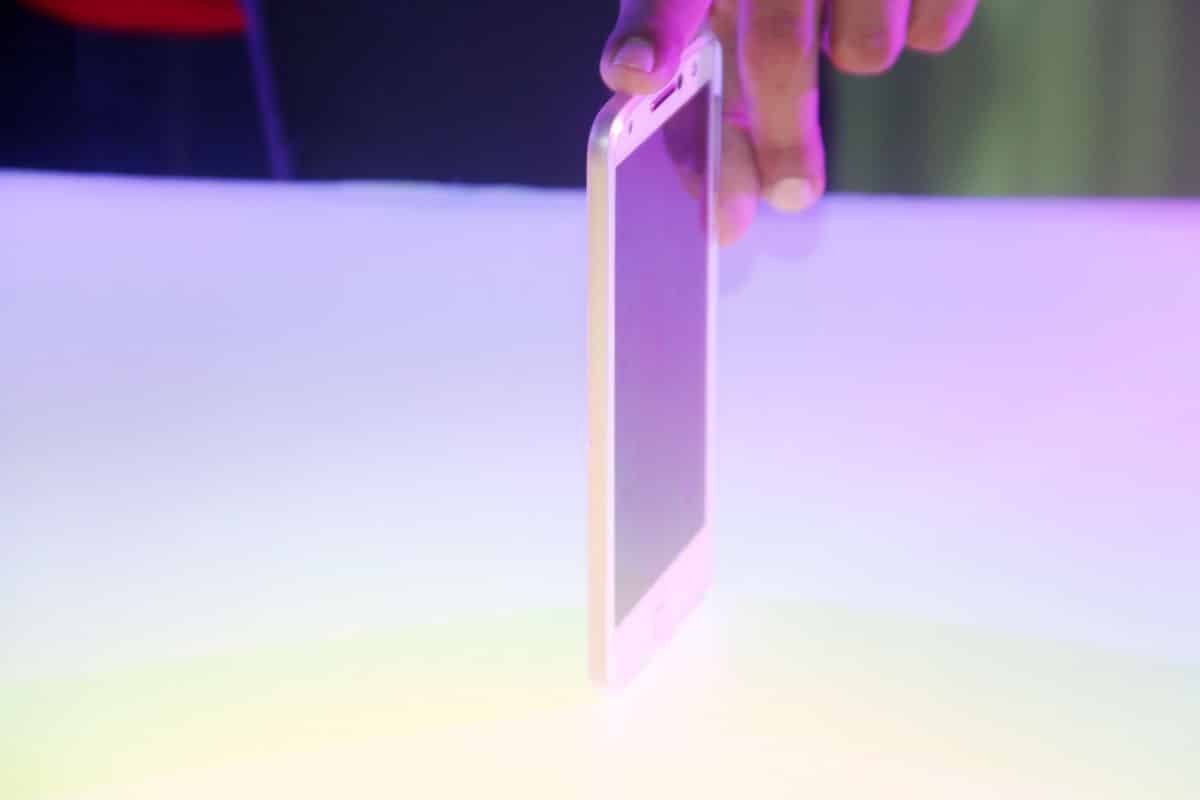 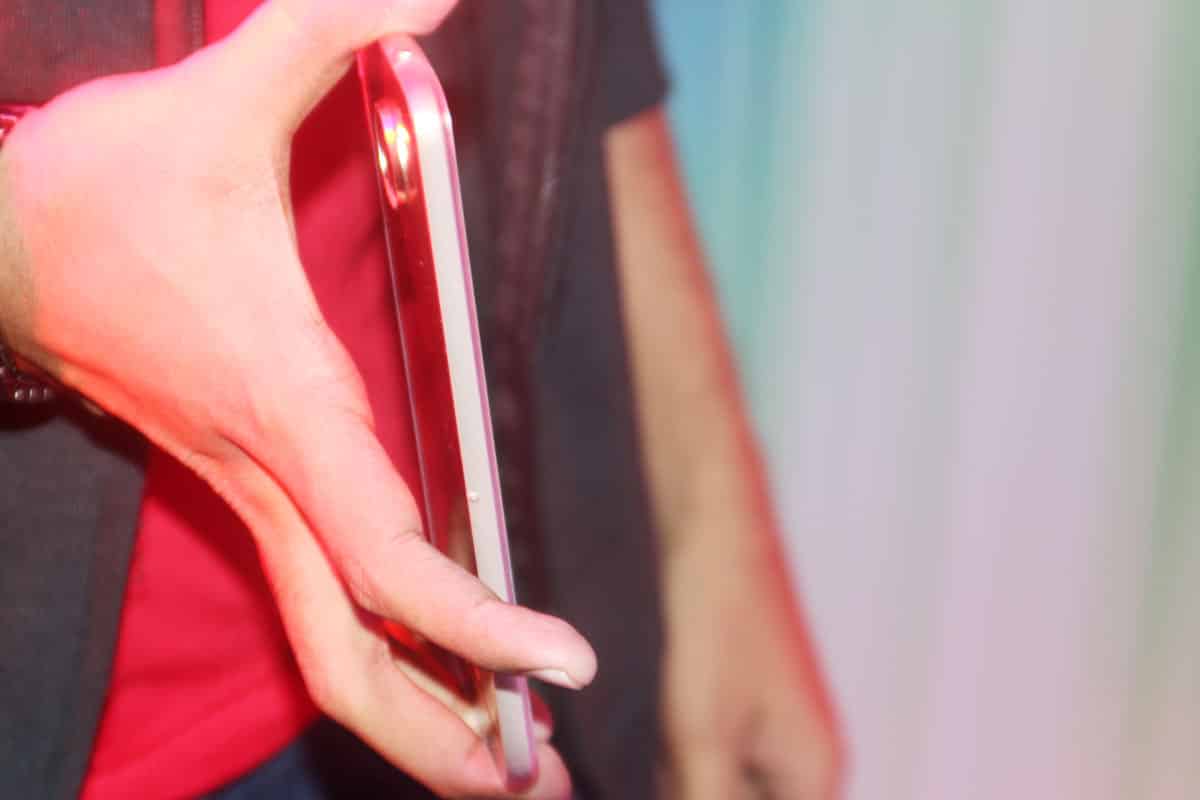 The display is crisp and extremely rich in color. At the bottom of the display, you can find the fingerprint scanner and it works pretty smoothly.

The one problem I had with the Moto Z, was the amount of space taken up by the front bezel. The phone has on-screen capacitive buttons and it just felt a bit cramped compared to the devices with insane screen-to-body ratios that we are seeing nowadays.

Moto Z also offers TurboCharging and according to the company, it can give you up to 8 hours of juice in just 15 minutes of charging. We will be extensively testing TurboCharging in our full review of the Moto Z so stay tuned for that.

Digging into the Moto Mods, each Mod is equipped with its own battery storage so using them doesn’t impact your battery life. Depending on the mod, they add significant bulk to the device. The Moto Z has a magnetic back, which helps the Mods latch on. The connection is secure and the Mods do not come off easily.

Here’s a run down of the each individual Mod:

I’ll be honest. Having seen phones that offered a projector experience as part of their feature sets, I wasn’t expecting much from the Moto Z projector mod. Upon using it the first time, I was kind of blown away since it provides a proper cinema experience.

The Mod has built-in buttons which allow you to turn the projector on and off, adjust the size of the display and tinker with the focus of the display. The Projector Mod has a battery life of 1100mAh and it can run for an hour before it starts using power from your device. It weighs 125g. 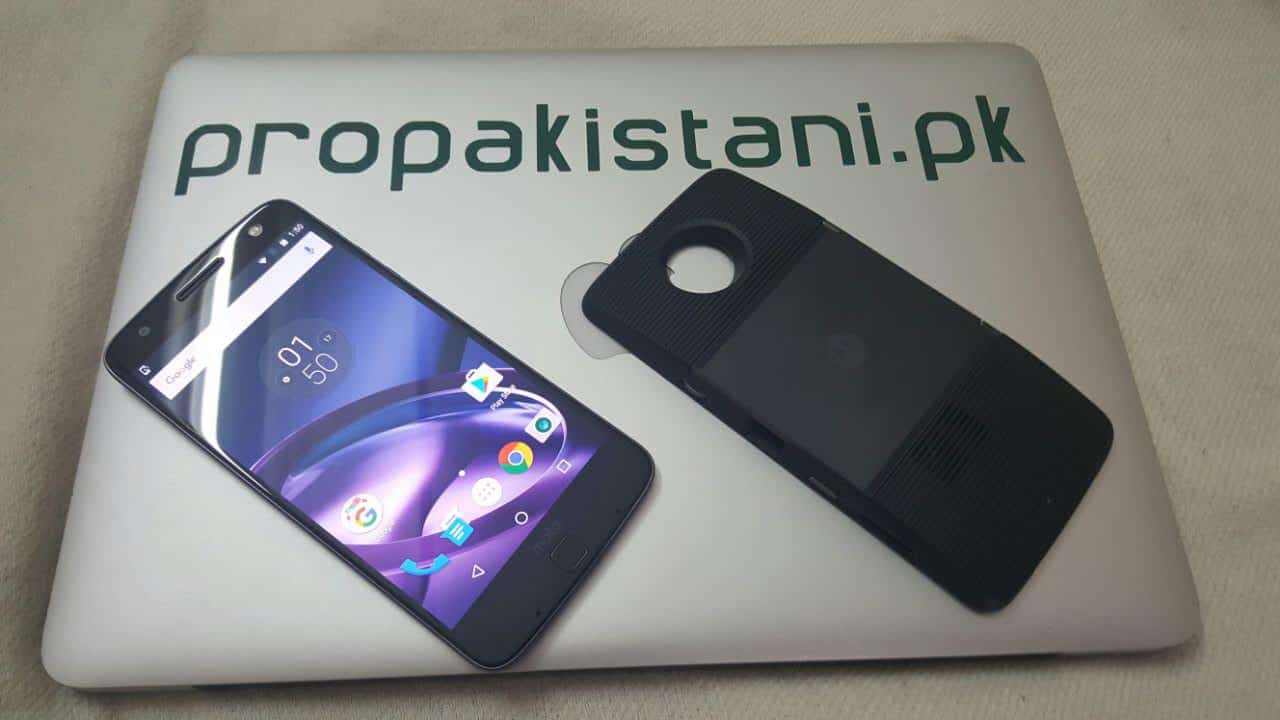 Battery Mod acts as a power bank for the Moto Z. Just like the normal power banks, it can be charged with the Moto Z’s charger and provide an additional 22 hours of standby time. The Battery Mod has a capacity of 2220mAh. There’s also a wireless charging mod option available if you want it. It weighs around 79g for the normal version and 85g for the wireless charging version.

The Soundboost Mod packs stereo sound dual-speakers. The quality is great, there is no distortion and notes are clear. If you’re a bass-head, you won’t be disappointed with the speaker mod. 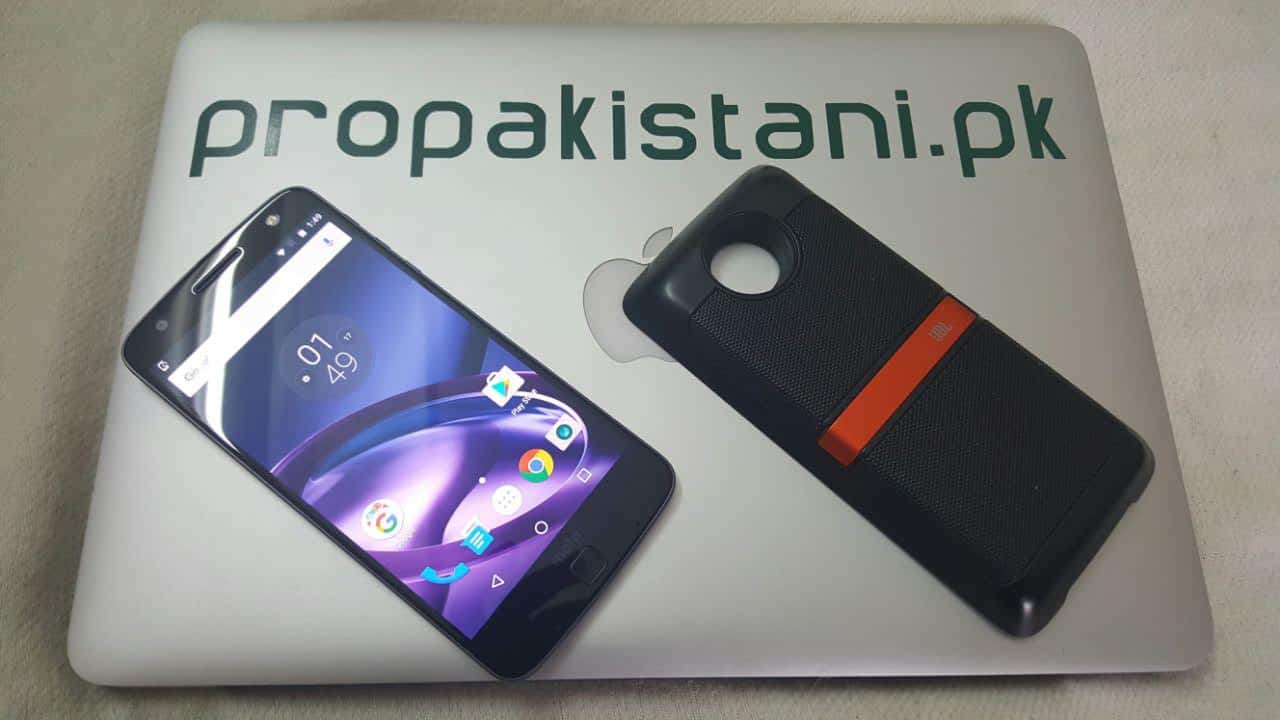 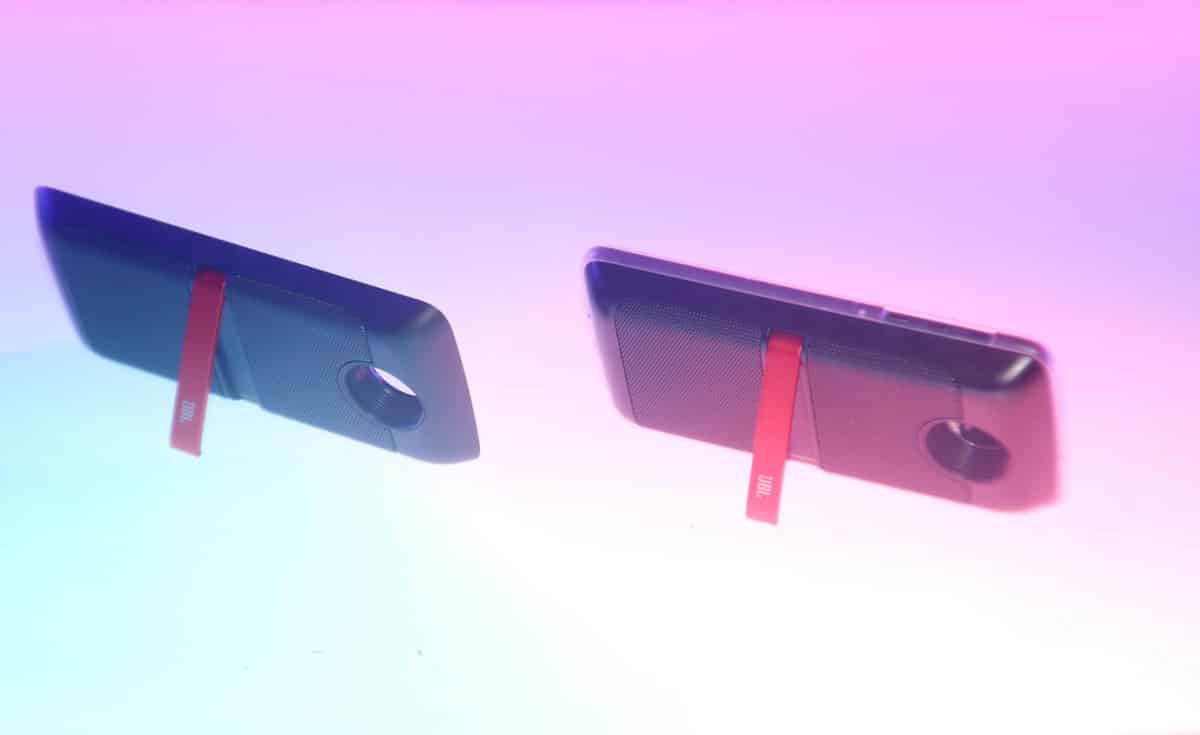 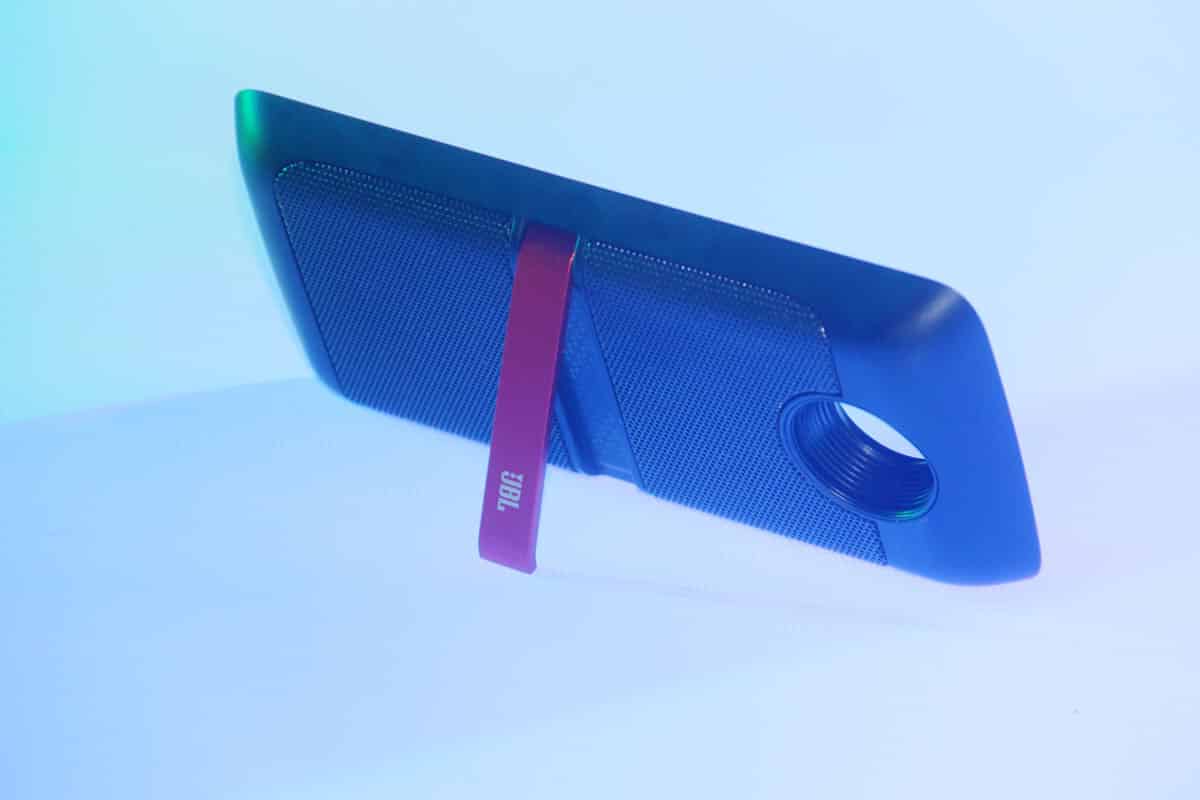 True Zoom supercharges the photo taking abilities of the Moto Z with a 12MP BSI CMOS sensor. It can shoot video at 1080p Full HD at 30 fps. It integrates two mics for better audio recording as well.

The lens itself has a 10x optical zoom and a 4x digital zoom. Stills feature OIS while video has EIS. The camera offers up to 9 different capture modes with Xenon flash, which include: Photo, Panorama, Video, Professional, Night Landscape, Night Portrait, Sports, Day Landscape and Back Light Portrait. It weighs around 145g.

Expect a much deeper look into the camera mod in our full review. 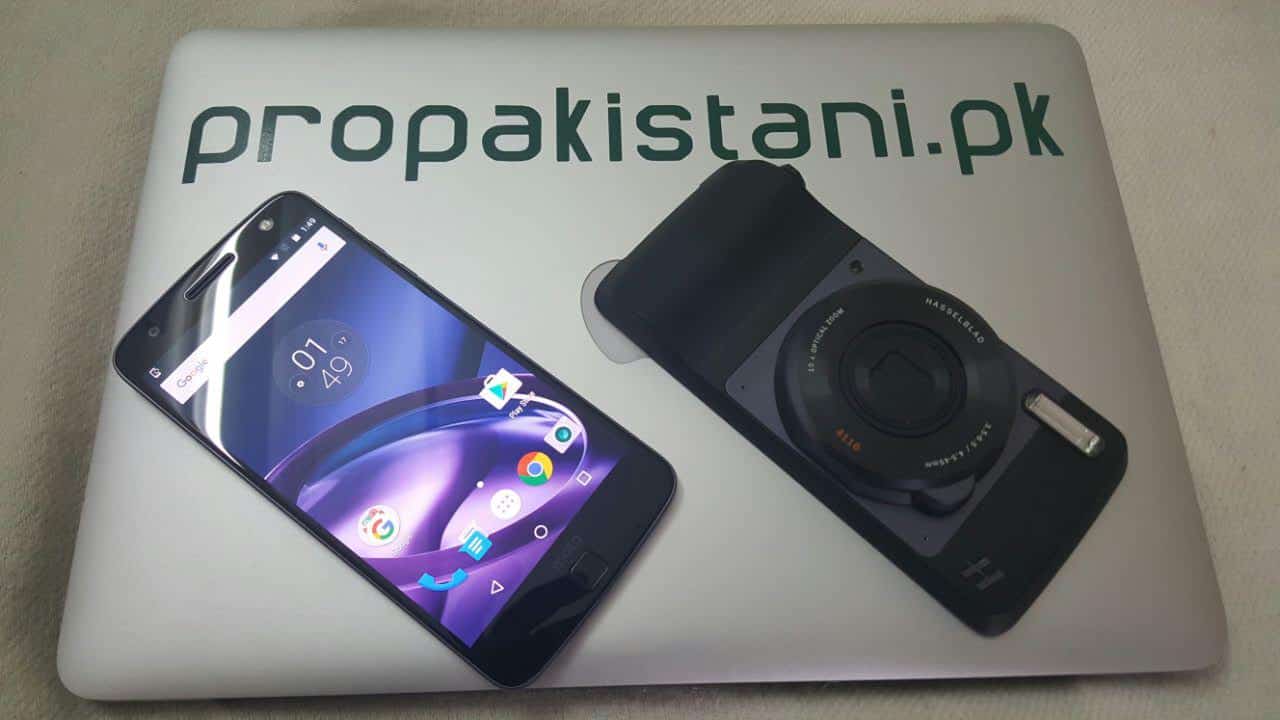 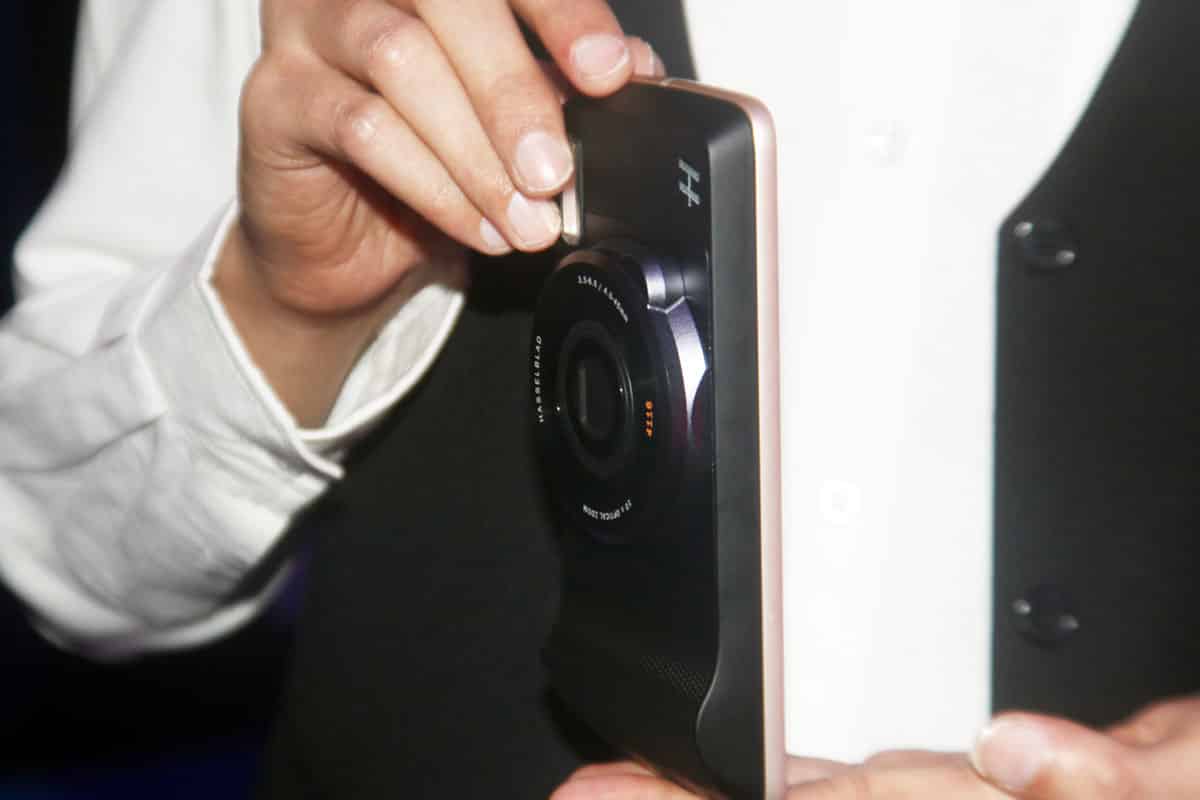 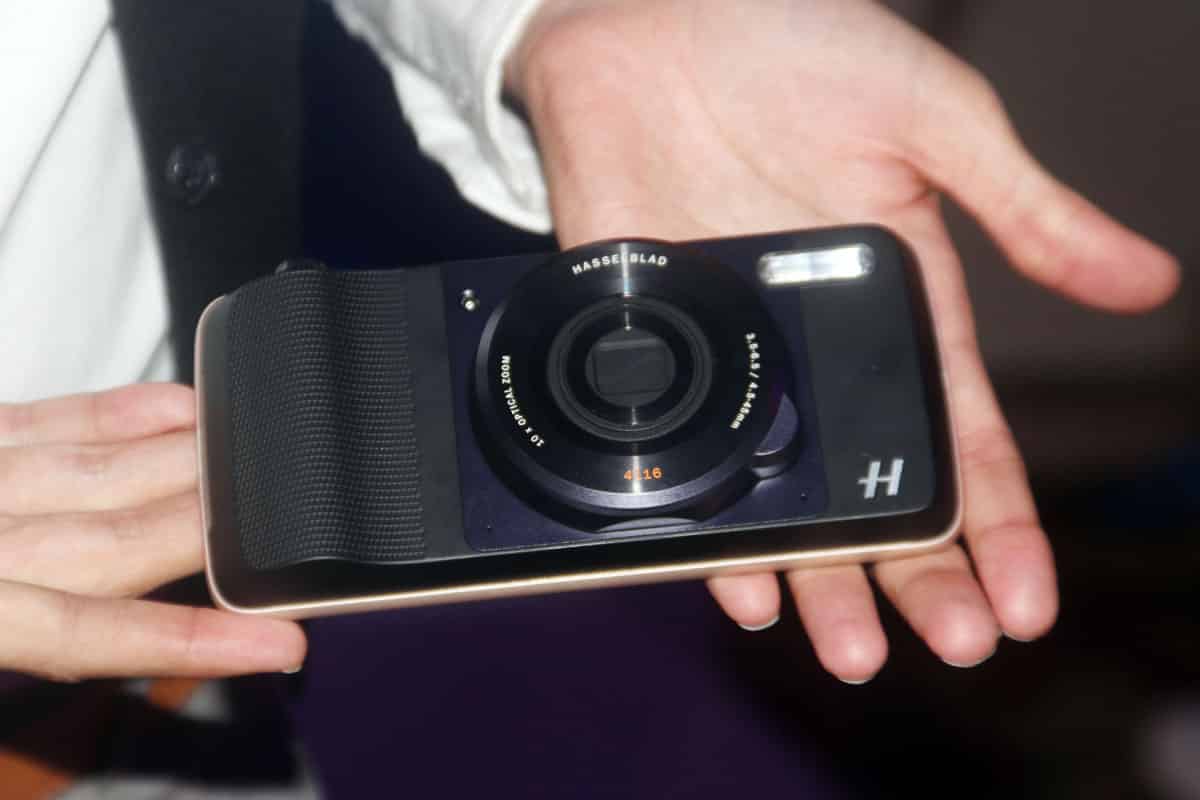 The Moto Z smartphone along with the Moto Mods are available across select retailers in Pakistan with following prices: