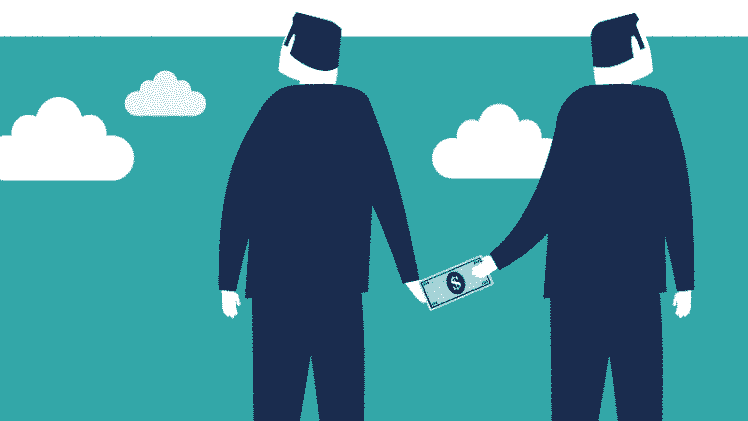 A survey has revealed that about 75% of people pay bribes to the police with 68% bribing courts in Pakistan.

The survey conducted by Transparency International (a global coalition against corruption) revealed these findings. Titled “Asia Pacific – Global Corruption Barometer” it included countries from Asia-Pacific region including Pakistan. The survey was conducted between July 2015 and January 2017 and included 21,861 people. About 1078 people from Pakistan were surveyed face to face in the survey.

According to the report overall bribery rate in Pakistan stands at 40%. This number accounts for service users who had paid a bribe in the past 12 months. Comparing the bribery rate by services/departments:

Another interesting finding was that 55% of people think that the government isn’t doing well against corruption while the remaining 45% seem to disagree. 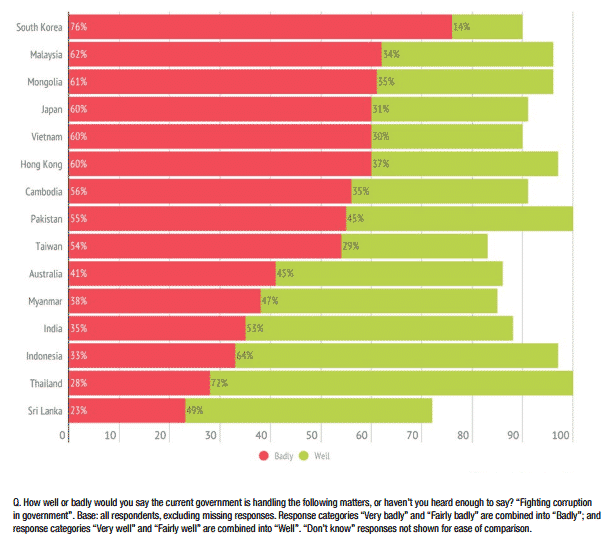 Comparing different social classes of people who paid bribes, the poorest people paid the most bribes in Pakistan. About 64% of the total population (of poorest people) paid bribes compared with 24% of the richest.

The perception of the local population about corruption levels in Pakistan has also seen significant change in the past few years. 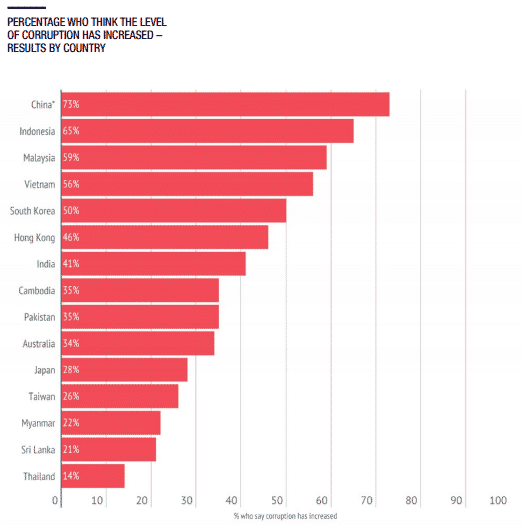 Comparing these numbers from the 2013 report by the same organization, only 8% believed the corruption has decreased. Meanwhile a huge 72% thought that corruption has increased and 19% thought it had stayed the same.

Breaking down the numbers for each service/department: