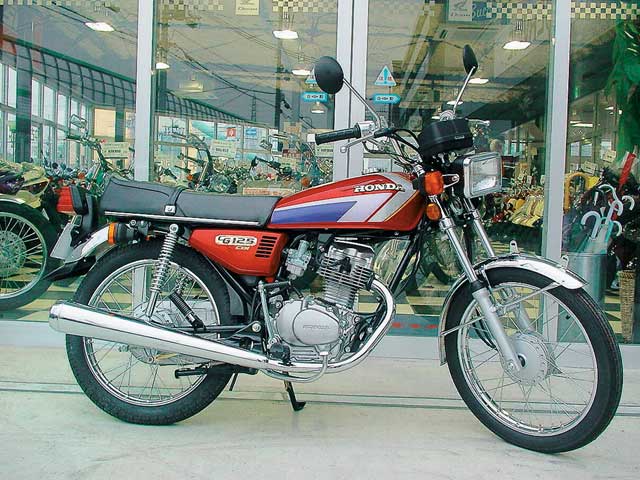 Showrooms on Akbar Road, Karachi, have been displaying the bike but dealers have refused on-spot sales saying that they have already been booked by customers. However, if a customer persists on fast delivery, they can buy it for a price ranging from anywhere between Rs. 117,000 to Rs. 119,000 depending on the color – black or red.

The normal delivery time for the bikes also varies depending on the color wanted by the customer. The bike in black takes about fifteen days to a month while the red takes one month to forty days.

The model has been in demand for two years now and the supplies are unable to catch up. This was the problem earlier with the CD70 model with the premium going up Rs. 5000 at times but now even that particular model is available for on-spot delivery resulting from the company’s improved supply chain.

People are speculating whether dealers are creating this artificial demand and supply gap to be able to charge higher premiums. Atlas Honda Ltd (AHL) has already improved its production capacity so such a problem should not arise. However, AHL has refrained from taking any action against these dealers charging higher premiums.

The company has managed to increase its production capacity with the completion of its second production line at Sheikhupura but still raised the price of the CG125 model by Rs. 500.