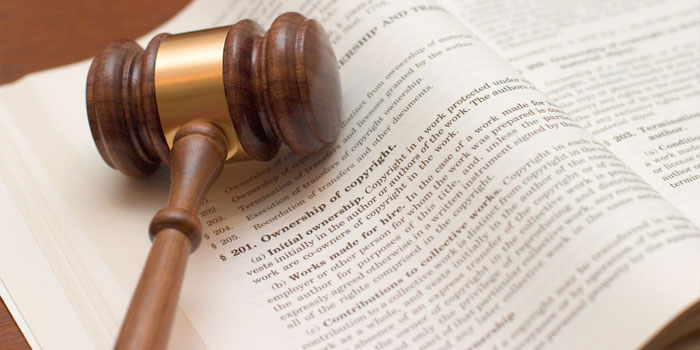 Federal Minister for Commerce, Engineer Khurram Dastgir Khan said on Monday that all the stakeholders were being consulted for intellectual property rights and a final draft in this regard would come forth by end of the current year.

Talking to media after chairing 3rd Consultative Session of National Intellectual Property Strategy at a local hotel, he said the strategy was being worked out and this consultative seminar was also one of its components.

Earlier, while addressing the session, he said that rights of exports, technological expertise, cultural and literature could not be secured without having proper mechanism for intellectual property.

Awareness regarding intellectual property among general public will ensure innovative development, he said.

He added that they were in constant liaison with Intellectual Property Organization (IPO) for working out a strategy to protect intellectual property including Trade Mark, Patent and Copy Right.

He said that Intellectual Property was also envisaged in the prime minister’s vision that focuses to integrate country’s trade in consonant with requirements of 21st century, asserting, “If we want to protect our intellectual property rights then we also have to care about the IP of other countries in the world”, the minister said.

The government had taken the matter seriously and trade protection laws had also been passed by the parliament in 2015, while geographical induction laws for protection of local industrial and agricultural production were in final process and would be tabled in the parliament within next two to three months, he added.

Regarding e-Commerce rules, he said that e-commerce was fast taking its roots in Pakistan, however, there were certain complications and the government would introduce some laws to resolve these issues.