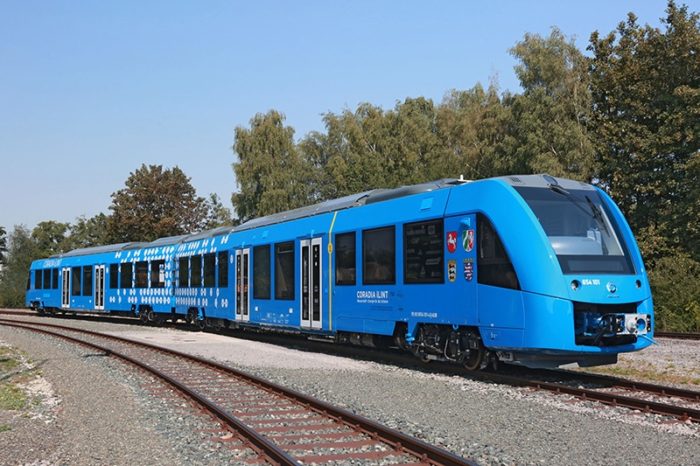 The Coradia iLint, the world’s first zero-emission passenger train, has successfully completed its first test run in Germany. The train is powered by hydrogen, and runs on just steam and condensed water. It can travel almost 500 miles per day, and attain speeds of up 87 miles per hour.

The testing was carried out in Salzgitter, Germany. It was the first part of a four-week run designed to test the efficiency of the energy supply system and the electric braking system. Passenger test runs, however, are not set to begin until the start of 2018. The train was first presented at Berlin’s InnoTrans trade show in August 2016.

The iLint has been manufactured by Alstom, a French company that designs environmentally-friendly rail solutions. The German state of Lower Saxony has ordered 14 of these from Alstom, while there is also interest in the iLint from the Netherlands, Norway, and Denmark. Depending on its initial success, the train could certainly make its entry in many more countries in the coming years. 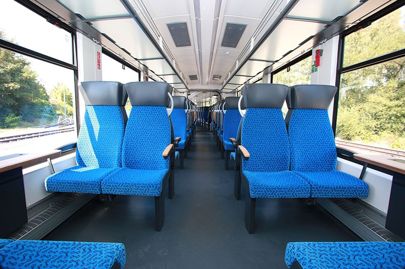 “This test run is a significant milestone in environmental protection and technical innovation,” said Didier Pfleger, vice president of Alstom in Germany and Austria. He said the company’s fuel cell technology is one of its kind, and signals a major step towards cleaner mobility in Europe.

The hydrogen fuel cells of the iLint do not create pollutants such as greenhouse gases. This fuel creation method, according to experts, is “two to three times more efficient than an internal combustion engine” running on petrol. Apart from the sound of wheels and air resistance, the train is silent, thus also contributing to reduced levels of noise pollution.