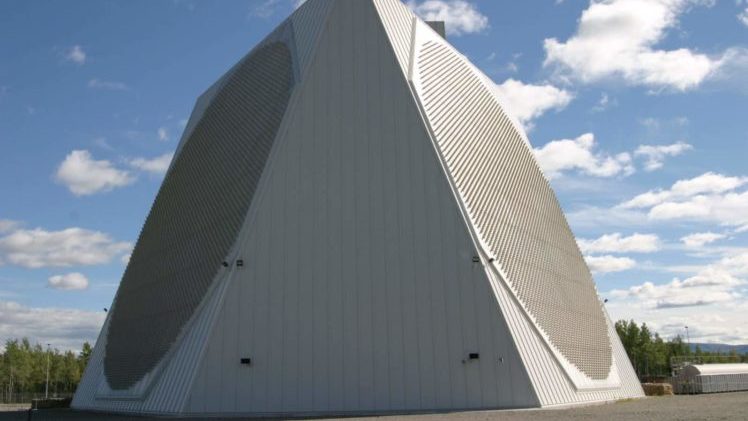 Pioneered under Controls and Signal Processing Research (CASPR) department of CUST, the radar will be used for air surveillance.

Next Step in Radar Evolution

Radars are usually shown as large dish rotating antennas. However, newer radars move their radio beams electronically. This is not easy to accomplish as it requires an accuracy of one billionth of a second. Having done that, CUST’s achievement is nothing short of phenomenal, at least on a national level.

In the next few years, the professor with the help of his team designed the radar system and assigned the subsystems of the radar to various experts. Dr Inam Ilahi Rana of Bismillah Electronics, considered a legend on microwaves (the ones from the electromagnetic spectrum, not the appliance) undertook the microwave subsystem of the radar.

Because of regime changes the project did not get support from sponsors. Subsequently it faced financial problems as well but the Professor and his students managed to keep the project going.

The first field test was conducted at the rooftop of Mohammad Ali Jinnah University in 2011. The test was successful but it failed to solve the financial problems that plagued the project. Bismillah Electronics and Renzym did not back off on the project despite the problems and the project continued.

The circuits and signal processing modules were ready by 2016 and required testing. The sponsor for the project provided a good testing team that worked for a whole year with the Professor and his project partners. The work has finally concluded and the project is ready.

The Phase Array Radar will help Pakistan Army, Pakistan Air Force and Pakistan Navy. It will be able to benefit other interested and relevant parties as well.