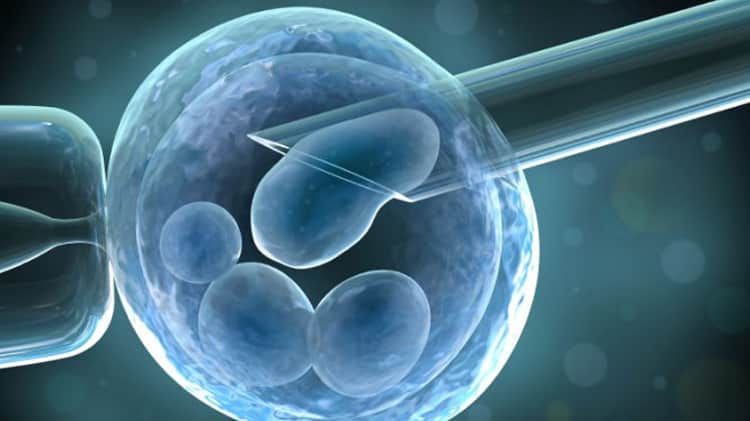 Scientists had been playing around with the idea of using stem cells for transplants for a while now and they have finally managed to succeed!

The concept of stem cells that can be used for implants became a reality when a Japanese man affected by age-related macular degeneration (AMD) received the world’s first stem cells transplant from another human donor.

How the Procedure Went Down

The way the doctors involved in the procedure did this was to repurpose the donor’s skin cells by making them into induced pluripotent stem cells, which means that they forcefully converted the cells into a condition where they became many kinds of cells. The doctors then made them into retinal cells.

These fresh cells and the procedure actually have the ability to keep intact the patient’s remaining eyesight given that everything goes according to plan.

Cells from Another Human Donor Can Work

Human stem cells have been used before but in a different manner. This, too, was with a macular degeneration treatment in 2014. But the difference here was that this time around the stem cells were taken from another human donor. The first time around the samples for cells was taken from the patient himself.

But that was very risky when the doctors have to face genetic flaws that could come in the way of the treatment. Thus, if this procedure turns out to be successful, a whole new window of opportunity has opened up where patients can look for cells from healthy candidates.

Most important, though, is the fact that the doctors who performed this surgery plan to make it common. A researcher, Shinya Yamanaka, is trying to develop a stem cell bank that could provide recipients with immediate treatment rather than waiting months to be able to gather cells from a suitable donor.

Right now with this bank it means help for about 30-50 percent of the Japanese population which is a lot, too. However, the researchers hope that this will grow and soon people all over the world will be able to access this type of healthcare.