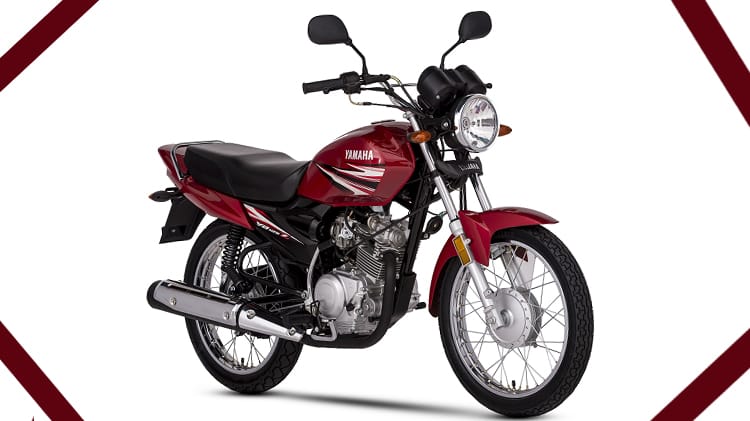 After successful acceptance of YBR series, Yamaha Motors brings another model to Pakistan after two years – the Yamaha YB125Z. The bike was unveiled at an event held today in Lahore.

With the launch of the new YB125Z, Yamaha hopes to attract Pakistani customers and challenge the dominance of Chinese bike makers as well as competing Japanese brands such as Honda that are present in the local market. 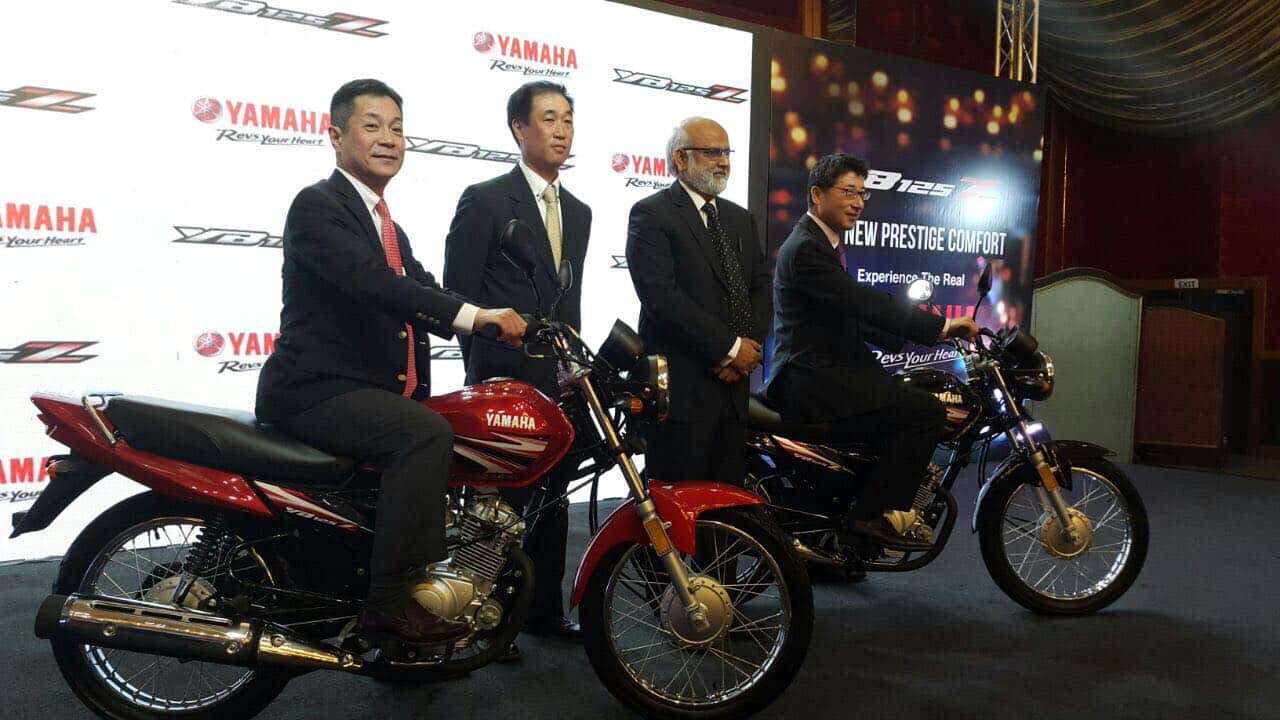 Speaking on the launch event, Mr. Shigeru Ishikawa, Managing Director of Yamaha Motor Pakistan, highlighted the YB125Z and its features.

He also emphasized that Yamaha Pakistan is aiming 100,000 units sales in coming a few years and YB125Z will play an important part to achieve that target. Pakistan is the 5th biggest motorcycle market in the world. To cater the needs of the local customers, Yamaha Motors Pakistan has over 200 sales outlets and 500 after-sales shops. 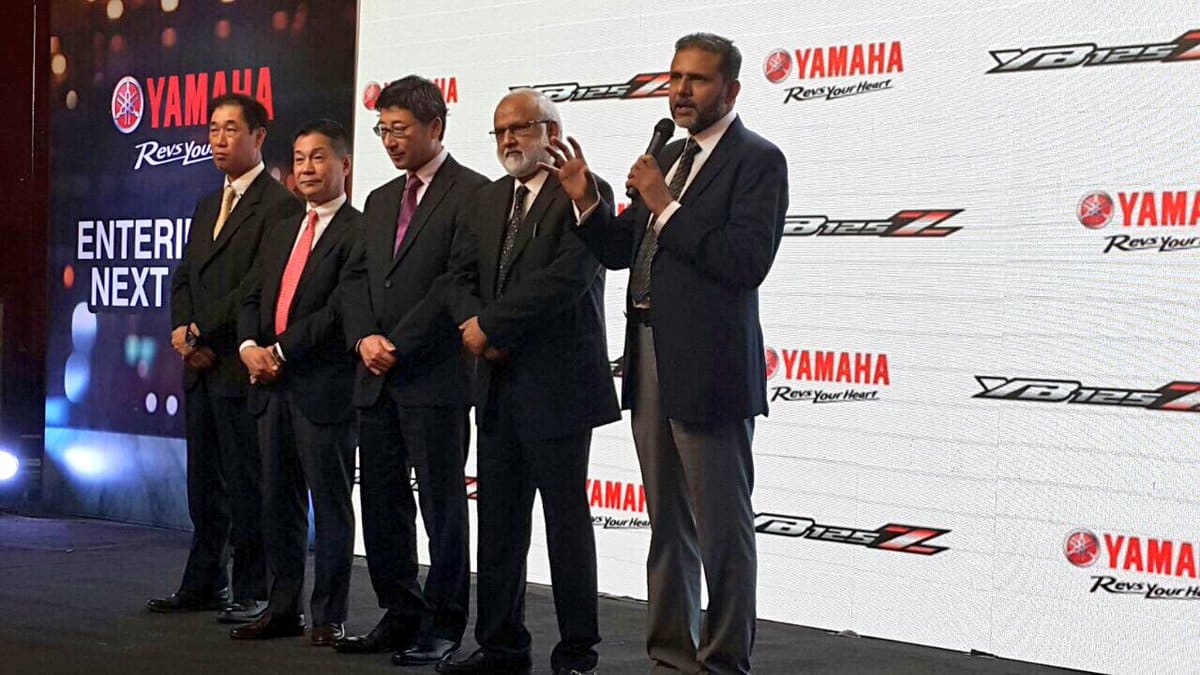 Team Yamaha talks about features of the bike

Yamaha With a Fresh Start

The latest model of the Yamaha bike contains longer and wider seats, and is specially designed for less vibrations with the help of engine balancer.

The meter contains gear count, which can be seen as an unnecessary shenanigan but it will be helpful for new motorcyclists.

Yamaha representatives said that the new models will be available in the market from mid-April and will cost PKR 115, 900 in Pakistan.

Black and Red is Back

Here is the Yamaha YB125Z in pictures: 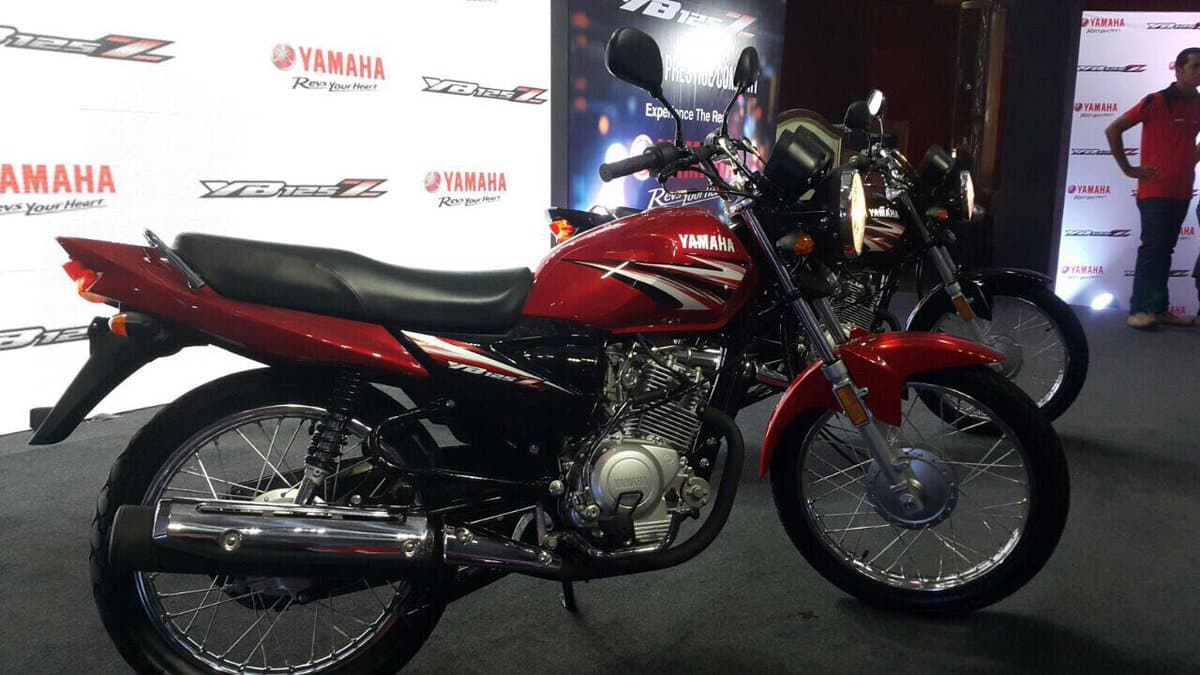 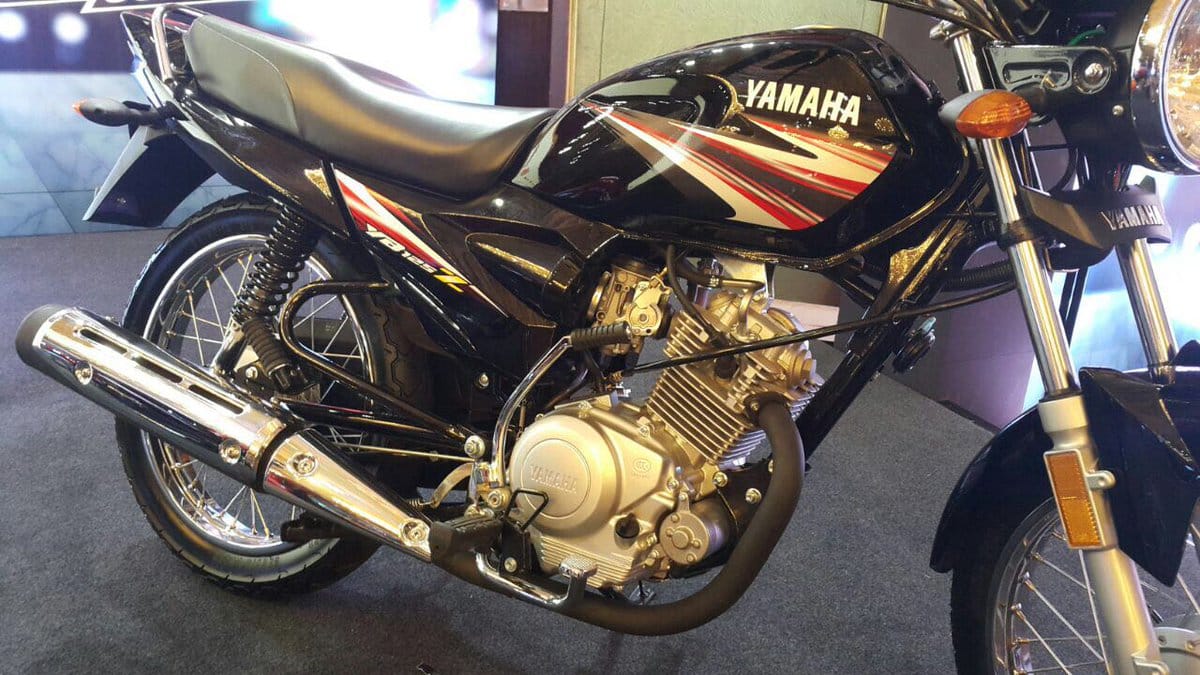