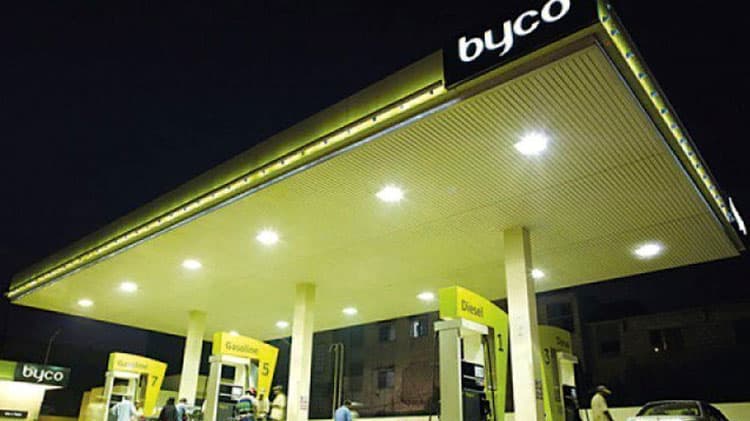 Byco Petroleum Limited has absorbed its holding and subsidiary companies and now stands as a single company after Sindh High Court gave final decision to the merger and amalgamation plan.

“The High Court of Sindh dated January 19, 2017 has sanctioned the merger/amalgamation of Byco Oil Pakistan Limited and Byco Terminals Pakistan Limited with and into Byco Petroleum Limited,” company Secretary Majid Muqtadir said in a notification to the Pakistan Stock Exchange.

Companies under BYCO umbrella were:

Byco is an emerging set of energy companies engaged in the businesses of oil refining, petroleum marketing, chemicals manufacturing and petroleum logistics.

Headquartered in Karachi. Byco Petroleum (BYCO +5%) hit the upper lock limit and also topped the volumes chart after the company notified exchange of receiving the court approval on planned merger of their businesses. Apr 04, 2017 achieved its highest closing price.

They have expanded their refining complex by setting up another refinery with the capacity of 120,000 barrels per day which is completed.