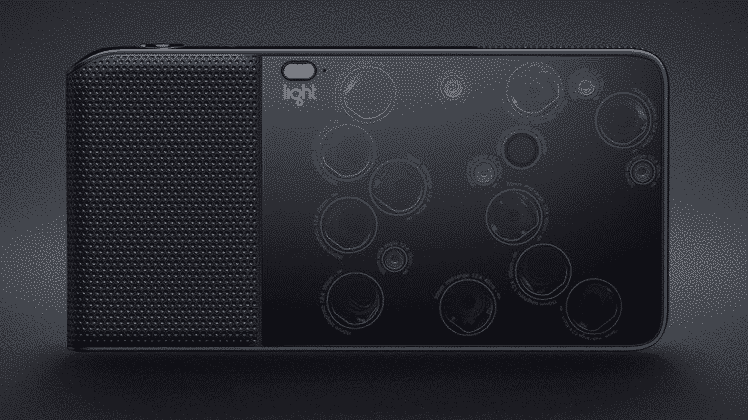 Smartphone cameras have been getting better for quite some time now. This year’s flagships in particular are likely going to have the best cameras that most people have ever used, but are they on DSLR-beating level yet? Despite lofty claims by more than a few, it remains dubious.

However, now we do have a camera which is both pocket-able and claims to take DSLR quality photos. While smartphones have sported dual-camera lenses for long, the Light L16 (as it’s called) features an unbelievable 16 (!) lenses putting them to shame.

While it may be something you carry in your pocket, smartphones are not L16’s rivals. Instead, it is targeted at people who want to take high quality photos on the go without carrying an extra bag and are willing to pay a hefty price for that privilege. 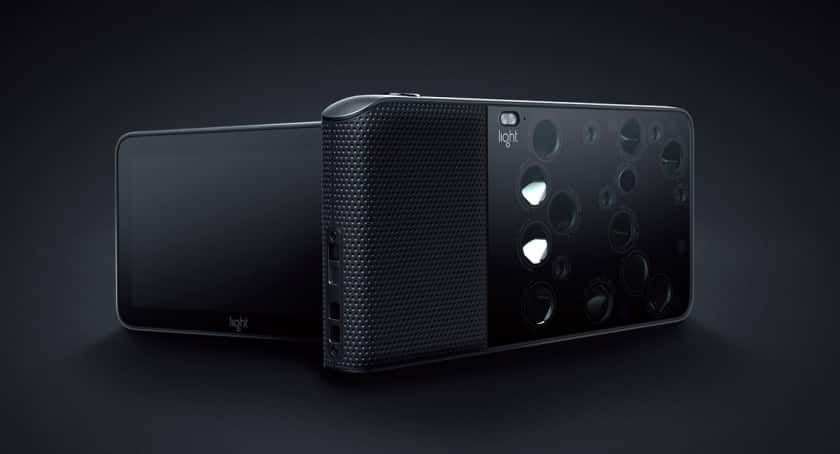 Using all the modules, you can take a billboard-sized 52-megapixel image with 5X optical zoom. ISO levels lie between 100-3200G while shutter speeds can go up to 1/8000s. The large number of sensors allows it to take as much as 10 times the light of a normal phone camera.

Video capabilities go all the way to 4K, with a dual-tone LED flash to aid you in low-light. There’s laser autofocus to improve the speed of the operation.

Under the hood there is a Snapdragon 820 SoC with 256 GB storage and a USB-C for charging the 3900 mAh battery (which supports 1000 shots, by the way.) GPS, Wi-Fi and Bluetooth help with geo-tagging and instant-sharing of the output.

On the back is a 5-inch FHD Android-running touchscreen for the controls and tinkering with the options, but the coolest thing about the camera is surely its design. The transparent glass shows all the lenses in their glory, broadcasting the shiny aluminum-enclosed mess to everyone outside.

Users will be paying big bucks for the utility. The camera retails for $1699, just around $100 per camera. If the output is as good as claimed, the camera has enough oomph to trigger some interesting applications.

For this kind of price though you can easily get a high end DSLR which defeats the purpose of buying an L16. Is portability really worth that much to you? You decide.