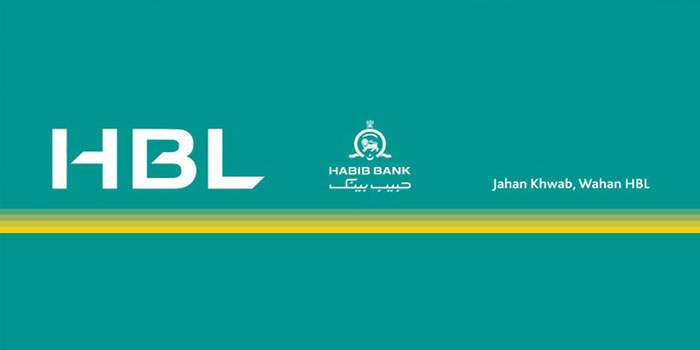 Habib Bank Limited (HBL) recorded zero growth in profits in the first quarter of 2017, which stand at Rs 9.07 billion through interest and non-interest income. The bank has been successful in preventing loss in profit despite its heavy spending on Pakistan Super League (PSL).

According to its declared financial results (consolidated), HBL made a profit of Rs 9.07 billion during the period of January to March 2017 against Rs 9.03 billion reported in the corresponding period of last year.

Last year, the bank reported a 9 percent decline in the quarterly profit of same year mainly due to sponsoring PSL. The bank posted a decline of 2.5 percent in 2016 profits which stood at Rs 32.4 billion.

Hence, the flat growth or 0.5 percent growth may lead to an increase in profits growth by end of next quarter.

The net interest income (NII) of the bank increased slightly to Rs 19.8 billion due to low interest rates which have been stable at 5.75 percent for nearly a year. The bank earned Rs 8.3 billion from non-interest sources mainly on gain on sale of securities, fee commission and brokerage income.

Analysts were of the view that the declared profit was above expectations as growth in profit is a challenge in the prevailing scenario of low interest rates and higher taxation. Further, the bank observed its huge expenses and surged its income from non-interest avenues.

HBL competition with UBL is likely to ramp up as its senior banker, Sima Kamil moved to UBL as CEO. She was heading different departments at HBL previously.

The bank total revenue earning stands at Rs 28.1 billion​. Its earning per share stands at 6.16.