Electric cars are becoming common in the West. Pakistan is slowly but surely making progress in introducing electric cars in the country. BMW Pakistan, for its part, is trying to remedy that by putting up charging stations around the country.

Dewan Motors had collaborated with BMW to set up a new charging station in Lahore about half a year ago. This was followed up by another charging station installed at Karachi. Since then there have been no further announcements or developments on this front.

Only recently, another one was now spotted in Islamabad near Kohsar Market in F-6 sector. 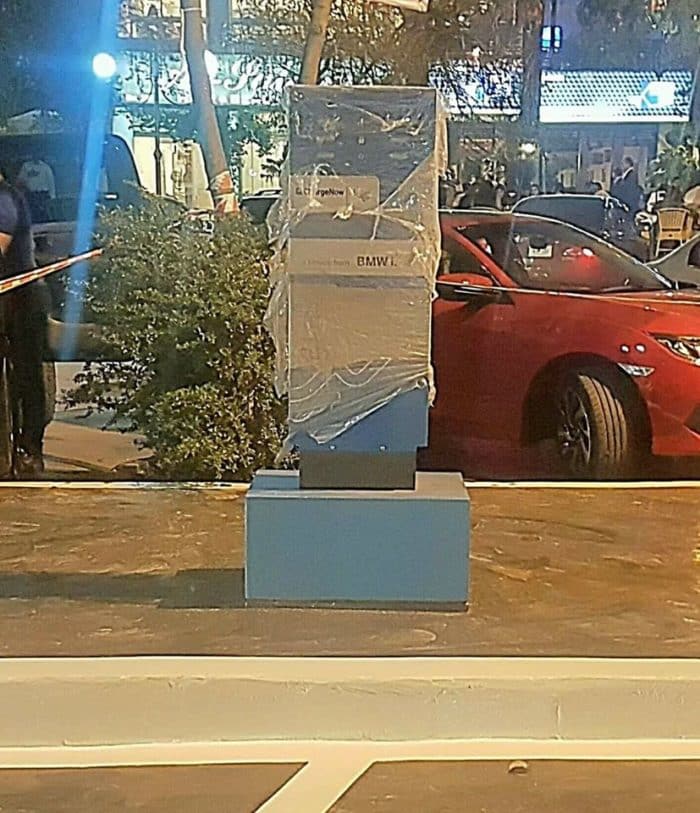 Karachi, Lahore and now Islamabad has these ‘Charge Now’ stations for electric cars. Evident from the “Charge Now” written on the station, this follows BMW’s ChargeNow network which has several hundred stations across the world. 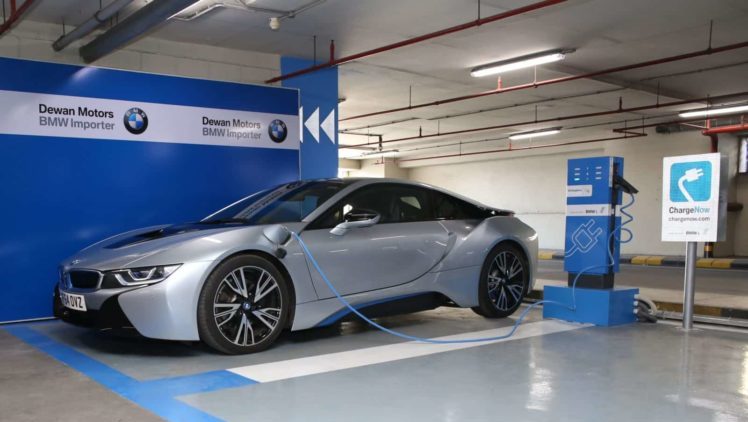 From the archives: A BMW Charge Now Station in Action in Lahore

The ChargeNow series of charging stations were created in collaboration with ChargePoint, the world’s largest electric vehicle charging network.

These stations only work with BMW eDrive or “i” vehicles. They can be located via BMW iRemote App, onboard navigation via the BMW ConnectedDrive services or through the ChargePoint app.

A ChargeNow card is required for using the station. All you need to do is tap your card on the card reader symbol to start your charging session. Plug in the cord and tap the symbol again to end your session.