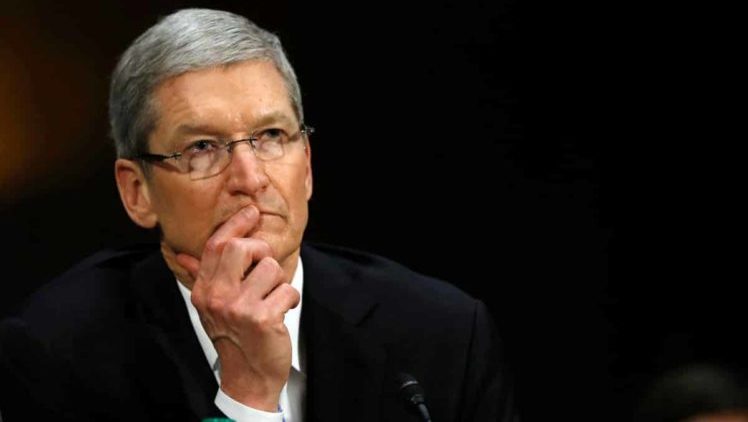 Last month, Apple announced that it will be designing its GPUs in-house, rather than rely on UK-based Imagination Technologies for iOS devices. As it happens, the transition won’t be the smoothest ever, with the involved parties already caught up in a major patent battle.

As of latest, the news is out that Imagination Technologies will be selling two of its businesses, mobile connectivity, and embedded processor technology units, as it aims to reach a resolution with its biggest client, Apple.

Not in Imagination’s Favor

Apple’s moving of graphic chip designing in-house was never expected to be a safe move for Imagination. They had expected at least a few patent violations after Apple’s years of reliance on its designs. Apple had at the time rubbished such claims, but ultimately it appears there was some truth to those claims.

There are strong reasons why Imagination doesn’t want Apple to go and is going out of its way to retain its licensing deal with it. The company is paid a fee for every iOS device sold, including iPhones and iPads, and gets around 70 percent of its revenue from Apple. By reporting a violation of patents from Cupertino’s side, it wants to retain some of that share even as it sees the business go.

Apple, being an Imagination shareholder, might as well have acquired the company, but for some reason preferred designing its own chips in-house. The news doesn’t sit well, not only with Imagination’s shareholders who have seen the value of company stock tumbled by nearly 70 percent but also among other suppliers to Apple, too. Imagination’s official statement reads,

Imagination has been unable to make satisfactory progress with Apple to date regarding alternative commercial arrangements for the current licence and royalty agreement. Imagination has therefore commenced the dispute resolution procedure under the licence agreement with a view to reaching an agreement through a more structured process.

By selling businesses in two of the three major industries it is based in, Imagination is putting all its eggs in one basket, and we might see the outcome of that soon.