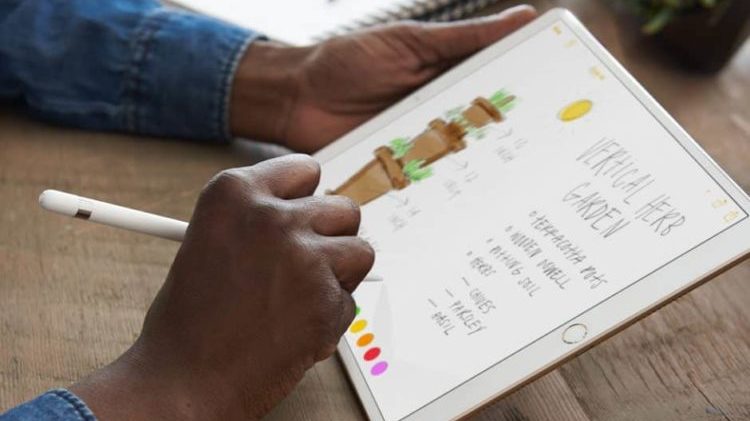 Apple’s version of Microsoft Surface tablets, the iPad Pro, is getting a major update this year.

This time, the company has debuted a new 10.5 inch iPad Pro alongside its existing lineup of Pro tablets.

The new model comes with a display that is 50% brighter than before and has support for HDR. Through “ProMotion”, it decreases the response time for the Apple Pencil to 20 milliseconds, the best in class. 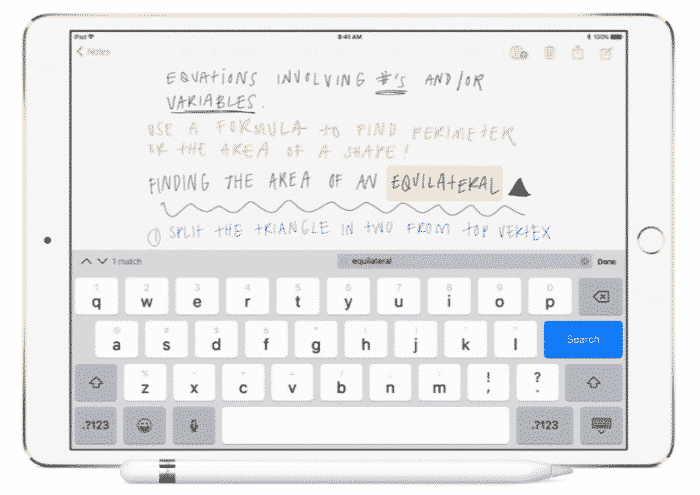 The new iPad Pro’s display has a refresh rate of up to 120 Hz rather than 60 Hz. It can detect the content you’re currently watching or working on and adjust the refresh rate accordingly. The display size is quite similar to the 9.7 inch iPad. Last but not the least, the new iPad Pro weighs just under half a kg (469 grams for Wi-Fi only model).

Under the hood, you get the new hexa-core Apple A10X processor with three high-performance and three high-efficiency cores, while storage options range between 64 GB and 512 GB. The GPU has also been upgraded to a new 12-core chip, with up to 40% boost in performance.

On the software side, the iPad Pro comes with the new iOS 11. The new iOS version adds support for multi-window multitasking, a new app drawer, a file manager, and better support for the Pencil.

The cameras here are borrowed from the company’s flagship iPhone 7 phone, with a 12-megapixel rear camera and a 7-megapixel selfie shooter.

There’s still the Smart Connector for accessories, the four-speaker system, and the True Tone display with an increased color gamut coverage.