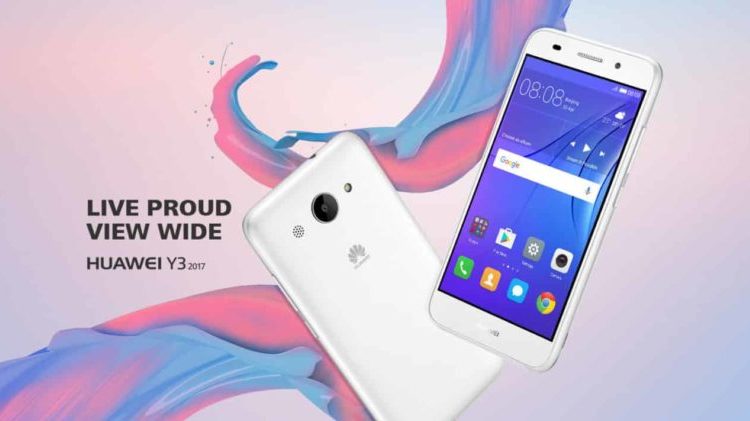 Huawei has launched another entry level phone with the Y3 2017. Although it is an “entry level” phone, the Y3 2017 looks like a phone from 2015, at least in terms of its specifications. 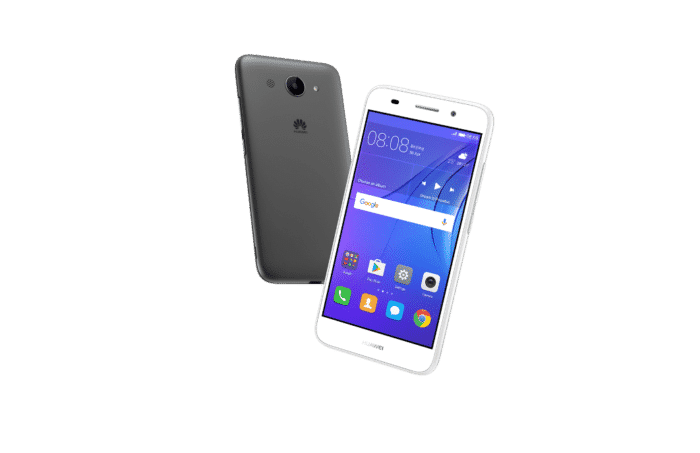 As mentioned earlier, it looks like a phone from 2015. The design is as generic and bland as they come. The phone features a 5 inch IPS LCD display with 480 x 854 resolution, which seems primitively low for this price.

Huawei Y3 2017 comes with a 1.1 GHz quad core Mediatek MT6737М processor. Smartphones in this price range feature similar chipsets. It comes with 1 GB RAM and 8 GB internal storage. The RAM is low for this price as well with 1 GB instead of the usual 2 GB in this range.

The phone’s storage is expandable via a microSD card slot.

Y3 2017 comes with Android 6.0 Marshmallow with Huawei’s Emotion UI skin on top of it. It is a dual SIM phone by default.

For the primary camera, Huawei Y3 2017 uses an 8 MP sensor with autofocus and LED flash. The front camera employs a 2 MP shooter.