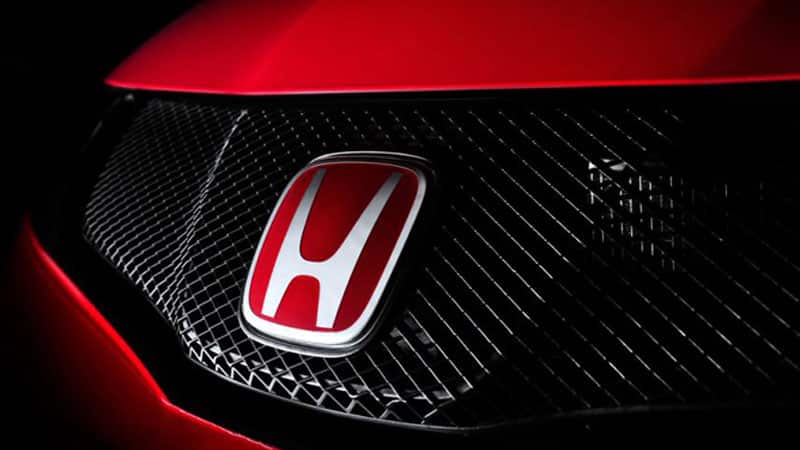 The WannaCry worm is still adding victims to its list. Japanese auto maker, Honda had to accept that it was forced to shut down its Sayama plant near Tokyo after the WannaCry ransomware infected its computer network.

This is the same virus which made the news headlines after infecting over one million machines worldwide by making use of security holes in some of Microsoft’s products.

The aforementioned car plant produced about 1,000 units per day. A Honda spokesperson confirmed that cars were not produced according to schedule on Monday as the WannaCry virus attacked several older production line computers, forcing them to halt production.

The Sayama plant makes the popular Honda Accord, Odyssey and StepWagon minivans which are exported all around the world, including Pakistan.

The Japanese automaker informed the media that it discovered the same virus across its plants all over the world in Europe, Asia and North America despite efforts to secure its systems in May 2017 when WannaCry caused widespread disruptions everywhere.

Honda claims no other plants’ production schedules were disrupted anywhere across the world. The Sayama plant resumed its operations on Tuesday, it added.

Nissan and Renault were also affected by the same worm last month, forcing the companies to stop production at their plants in Japan, UK, India, France and Romania. The same virus forced NHS UK to halt operations earlier this year.

WannaCry can only infect companies and systems using aging technology and outdated software and this appears to be the issue which caused issues all over the world.

Kryptos Logic, a cyber security company, said that it has dealt with 60 million infection attempts from WannaCry during the past month. Intelligence agencies claim the virus is linked to a hacking group associated with North Korea and the threat of similar cyber-attacks still looms.