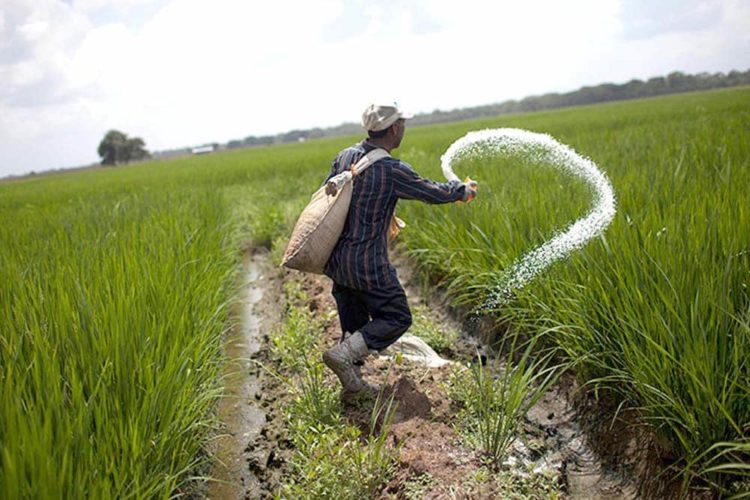 Fertilizer manufacturers have decided to resume sales of urea after the Ministry of Finance and the Ministry of Food Security & Research gave assurances to issue notification regarding subsidies on it within the next 10 days.

The Subsidy Notification has faced procedural delays by the concerned Ministries as that had to be issued before 30 June 2017 for the disbursement of new subsidy scheme, as announced in the Federal Budget 2017-18. This is why the concerned industry had earlier decided to stop sales of Urea. They hope that the Govt will fulfill its commitment and devise a simplified way for disbursement of the subsidy.

The crisis unfolded after the newly announced subsidy was disowned by both the ministries. It has been learnt that the unnecessary verification process will be likely to be done away with, thus relying mainly on GST returns, filed by the companies. FBR with its new leadership is expected to facilitate the process, thus helping the industry which is one of the highest contributors to the national exchequer.

The backlog of Rs 20 bn subsidy claims of previous scheme remains still a headache for Ministry of Food Security, and financial burden of delayed payments has already caused serious concerns for the fertilizer industry.

Under these circumstances, the manufacturer companies had been reluctant to participate in the subsidy scheme, which was supposed to reach to farmers through the producers. It is important to note that Fertilizer prices in Pakistan remained capped due to the subsidy programme – a costly and tedious exercise for the government and the fertilizer industry.