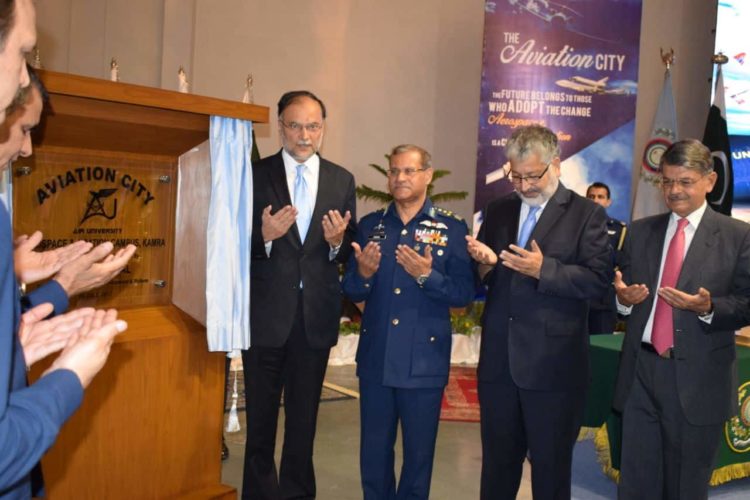 PAF and Air University, with the coordination of HEC and Government of Pakistan, will help establish an Aviation City in Kamra.

Aim of the Aviation City

The establishment of Aviation City will help in realizing an up-to-date research center, educational city and the enhancement of capabilities of PAC for building the lastest five generation (5G) fighter jets.

The aviation city will also help in manufacturing and overhauling of Aessa Radars, RD-90 radars, planes or fighter jets and ICR production.

The Aviation city is a ten year project which will provide research opportunity and vocational training to the students of aviation, engineering and plan manufacturing.

The complex is also likely to start master‘s programs in air sciences or aviation by this year. 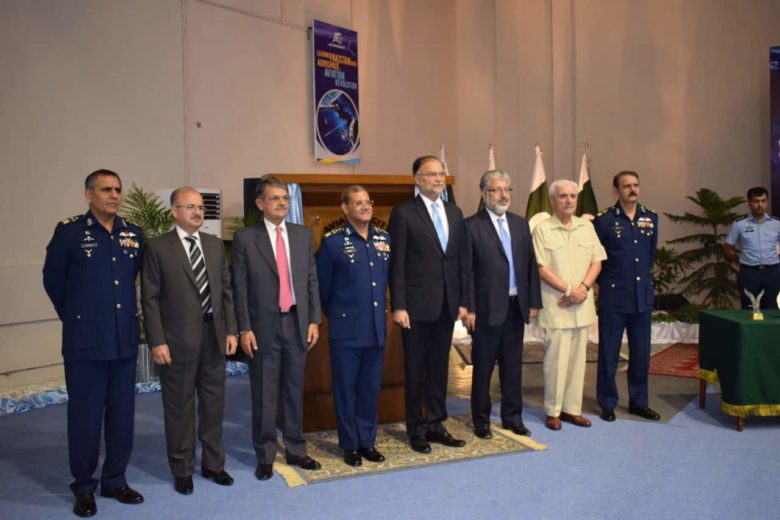 Addressing the ceremony, the minister said establishment of aviation city has come at a very appropriate time and will allow academia and industry to work together to create new opportunities for Pakistan in the field of aerospace.

He  said that a strong air force and aerospace platform is imperative for a strong Pakistan. Air Force has played a critical role in the war against terrorism and without its contributions the nation would have not registered the immense successes it has against the menace.

The minister noted that Air Force is an important element of any nation’s power which has assumed new importance for national security and expressed the confidence that the aviation city will not only help us in developing capabilities in defense and security but also prove to be a berth of commercial aviation activities.

Earlier speaking on the occasion Chief Sohail Aman described the establishment of the aviation city as an important step towards achieving self reliance in defense production. He added it was also an important lead towards production of fifth generation fighter jets in the country.