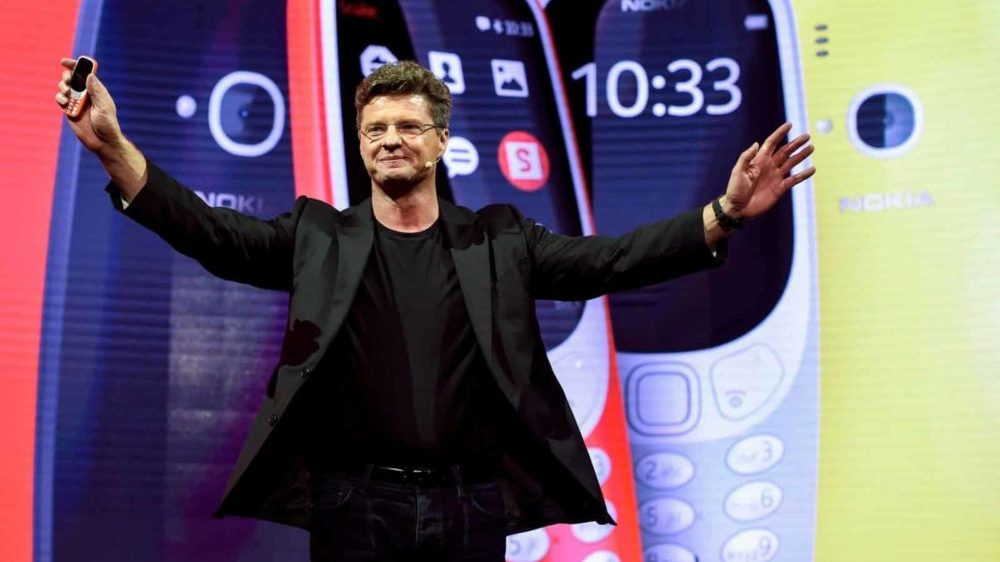 The news comes through a statement released by HMD yesterday: “Through mutual agreement between Chief Executive Officer Arto Nummela and the HMD Global Board of Directors, Arto Nummela will leave HMD with immediate effect”

HMD currently has the rights to the Nokia brand name and has released several Smartphones in addition to a new Nokia 3310.

The reasons for the CEO’s resign were not mentioned in the company’s statement. Nummela’s decision to resign was echoed by the company, as the statement said that the decision was mutual.

HMD Global’s President, Florian Seiche will be replacing Arto as the CEO. HMD’s Chairman of the Board, Sam Chin, said:

On behalf of the whole Board, I thank Arto for his contribution and wish him well in his future endeavours.

Arto joined HMD last year. He had previously served Nokia in leadership roles and at Microsoft heading the sales and marketing.

The company recently signed a patent sharing deal with Xiaomi. The two companies will co-develop smart home products and accessories in addition to other projects. The specific patents that the two companies will share were not announced, but you can expect a phone or two to emerge out of the deal in the future.

Nokia was down in the dumps after the Windows Phone episode with Microsoft. HMD managed to revive the brand single-handedly while promising phones that don’t compromise on anything. Nokia 3 and 3310 were recently launched in Pakistan while 5 and 6 will be launched in the next couple of months.