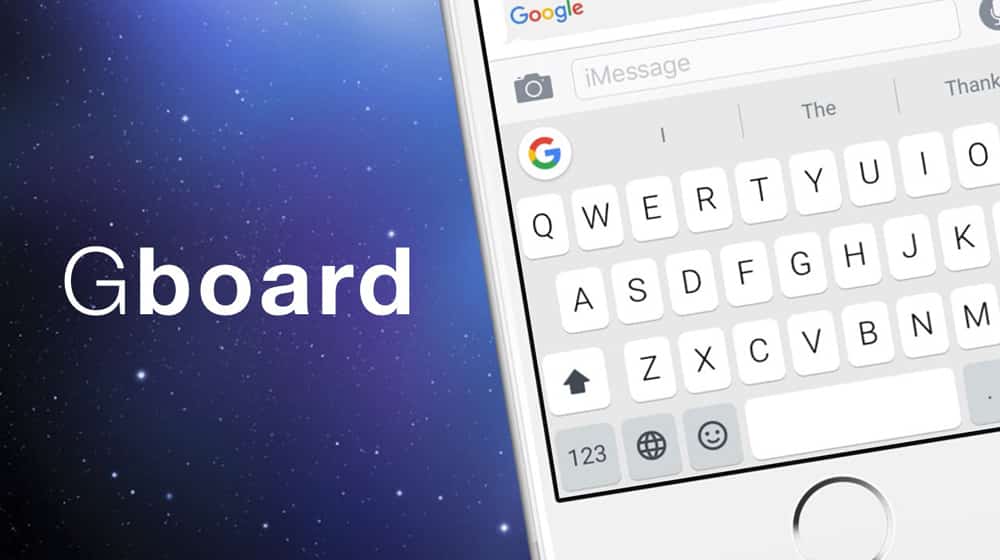 GBoard is getting a bunch of new features on iOS, bringing with it some major changes. The update combines two of Google’s best products into one.

GBoard is Google’s own keyboard application that first came out on iOS devices and later on Android. It already includes some handy features such as builtin Google search, GIFs etc. After release on Android, Google ended up merging GBoard with with its original keyboard app that was already available on the Play Store.

GBoard has now added support for Google Maps and YouTube and also adds the ability to make your own drawings (doodles) to use in a conversation. Now, with the tap of the G button on the keyboard, you can access YouTube or Maps in in instant and allows you to either share your location or videos.

With Google Maps integrated in GBoard, you can instantly send your location to the person you’re chatting with or send any other location that you wish to. Similar is the case with YouTube, since you can now search for videos and instantly send them over without leaving your keyboard app.

In addition to this, there’s also a new “ink” tab that allows you draw piece of art, basically doodling. You get various pens and color options.

It should be noted that on iOS, and even when rolled out on Android, Arabic language support will be limited as some apps might not support the new Ink feature (such as WhatsApp). Native Google applications, namely Allo as well as Apple’s iMessage will support it along with some other 3rd party messenger applications.

You can download the latest version of GBoard for iOS from here and Android from here.

Do note that the new features will come out for the Android version in the coming days.