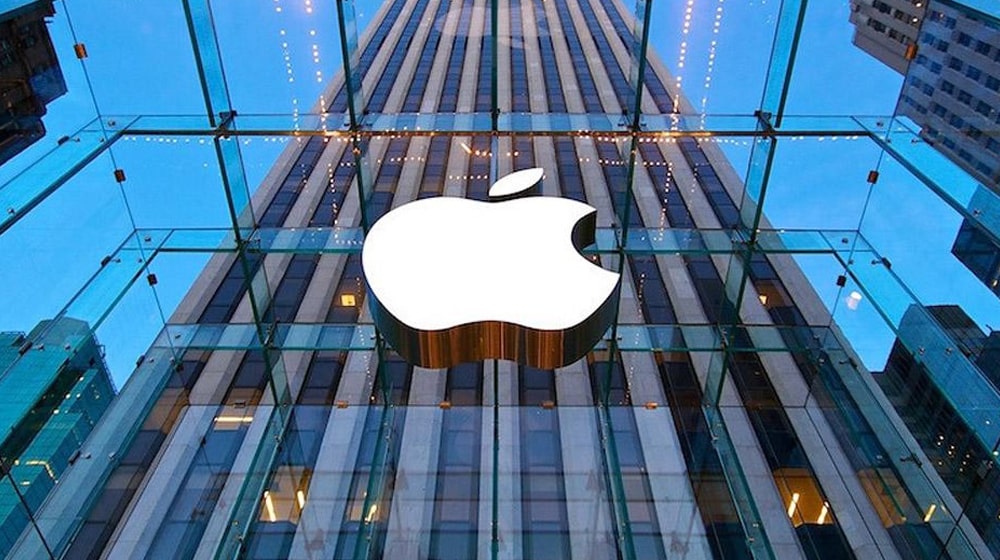 Apple posted its earnings for the third quarter in the fiscal year 2017 with the revenue of $45.4 billion and operating profit of $8.7 billion.

The profit is 17% more than the figures Apple reached last year, during the third quarter. Last year Apple made $42.4 billion in revenues and $7.8 billion in profits.

With revenue up 7 percent year-over-year, we’re happy to report our third consecutive quarter of accelerating growth and an all-time quarterly record for Services revenue.

41 million iPhones were sold during May and June, contributed $24.8 billion to the revenues as compared to 40.3 billion units last year during the same quarter.

Apple stated that 61 percent of the revenue in the quarter came from outside the United States.

Apple’s projections for the next quarter are as follows: