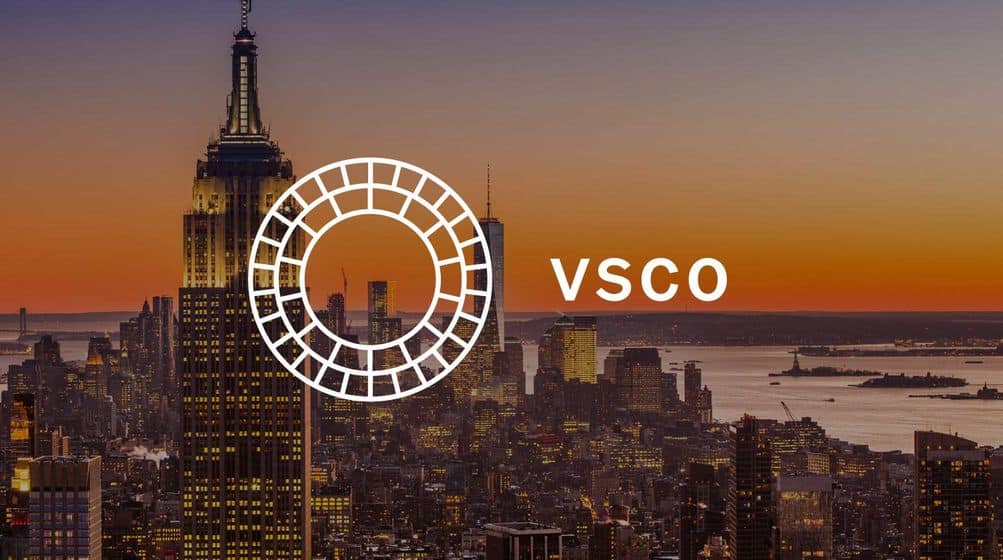 VSCO is usually found on many tech websites’ lists of top photo editing tools. With its plethora of features and easy navigation it has become one of the most popular apps around.

The company has decided to expand its scope and, in a recent update, has added the option of video editing for iOS users. The tool will provide several presets and other fine tuning tools to make your video clips even more attractive.

About the Editing Feature

The app uses SENS technology to enable video editing. Recently, an update was released which let users edit RAW images in the app. A feat made possible with the new technology.

The editing tool will provide a variety of standard presets as well as custom tools like contrast and saturation sliders for the user to tweak the output to their own preference.

To access the feature, you’ll need the company’s VSCO X membership costing $20 (~2100 PKR) annually. Users who already have the membership can launch the app, head over to the Studio section and tap the banner announcing the Video Editing feature. From there users can select any video from their camera roll for editing.

The app supports up to 4K at 30 FPS captured via the iPhone as well as lower resolution clips without any length or size restrictions.

The company passed a major milestone last year, passing the 30 million monthly active users mark. At the time VSCO teased that it could expand its feature list and venture into new fields in the future.

More features are expected to be added with more granular control over the editing process in the future.

The upgraded app is available for download on iOS while the Android version is expected to follow ‘soon’.