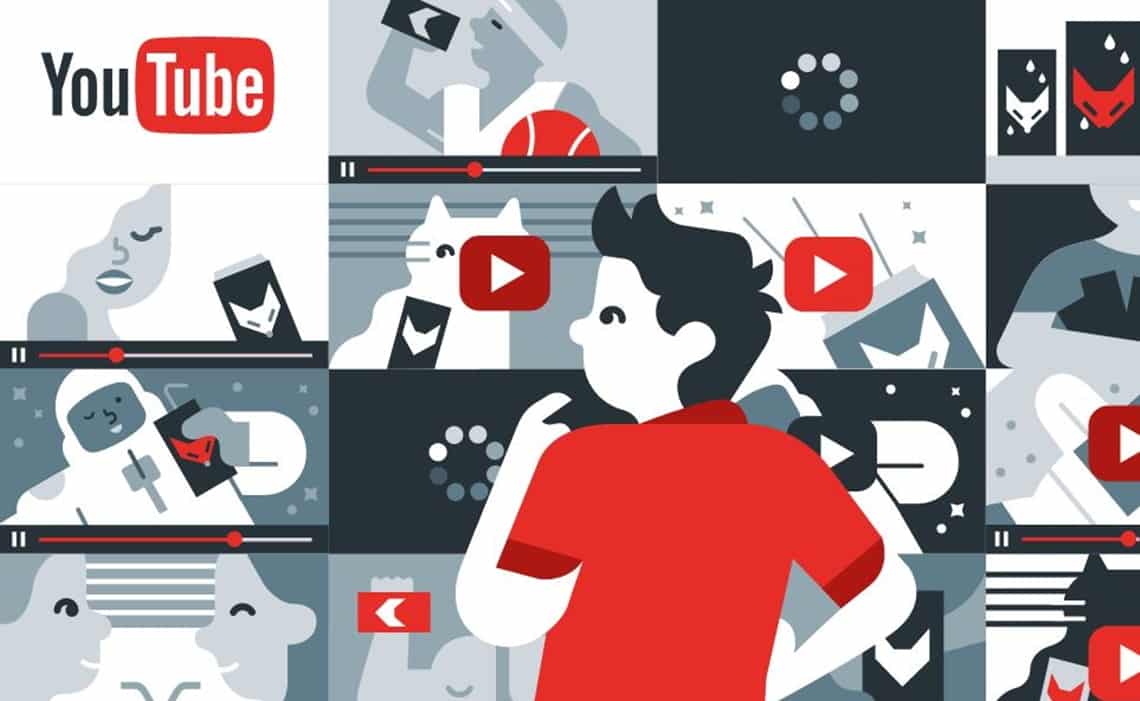 YouTube ads are something we’re used to seeing by now. What we don’t know is what happens behind the scenes between Google and the ad companies.

Multiple reports were received that stated that the ads were appearing alongside videos with hateful or violent content on YouTube. As a result several advertising companies – Walmart, PepsiCo, and Verizon – quit the video company’s ad network, followed by Google ending their contract with ZeroChaos.

Google has contracts with several companies in this regard, and one such company is ZeroChaos. These companies provide temporary workers who ensure the quality of ads and other tasks in this regard.

Google has also responded by hiring more temporary workers for the job, who are now responsible for viewing a larger volume of videos.

An automated system is responsible for ensuring which ads appear on a particular video. The advertisers are not aware of the algorithm Google uses for this system.

It all depends on the kind of video the advert appears on, which is why several companies left the platform when reports claimed that their ads appeared on violent or hateful videos.

Who Manages The Videos?

The job of the ad-quality raters, is to view the videos being uploaded on YouTube and rate them as ‘hateful’ or ‘sensitive’.

But the job doesn’t just end there, they view the comments section too, in order to flag any abusive content among users.

They view all websites of the ad companies that are a part of Google’s ad network, to ensure they meet the standards of the company. The quality of ads by the company is rated by them as well.

AI to potentially take over

Ad quality raters don’t have it easy. With an estimated 600,000 hours of videos uploaded every day it is impossible to check each and every video for quality assurance.

Google aims to use artificial intelligence for this task, so that the company can find and rate sensitive content without the need of a human workforce. However the issue is that the Artificial Intelligence needs training too and hence the work being done by the current workforce is also helping educate Google’s AI.

What Google has to say

According to Mr. Schidnler the problem only affected a small number of videos, and that the media has overstated the number of ads affected by them.

Flagged videos received “less than 1/1000th of a percent of the advertisers’ total impressions,” the company says.

Google also defended itself in a post on Tuesday by saying,

Over 75 percent of the videos we’ve removed for violent extremism over the past month were taken down before receiving a single human flag.