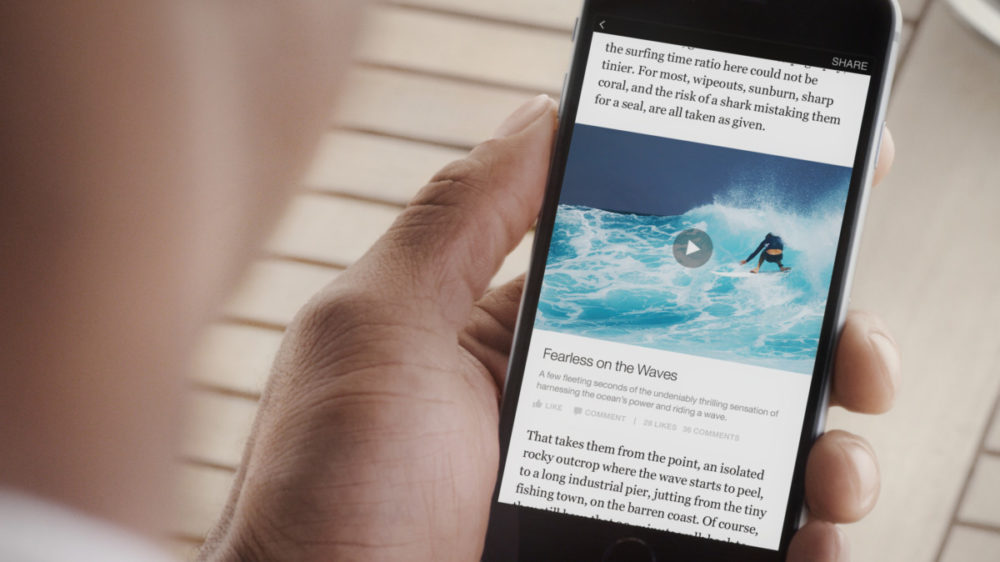 Facebook is adding a new cool feature for the journalists but at the same time, limiting the average users’ news fix.

You will soon have an option to subscribe to publications after you read news on Facebook’s Instant Articles from certain publishers.

Testing on these new subscription-based instant articles will begin on Fall 2017.

One of the perks of subscribing to instant articles from your favorite publishers is that the posts will load up faster than they usually do.

If people subscribe after seeing news stories on Facebook, the money will go directly publishers who work hard to uncover the truth, and Facebook won’t take a cut. We plan to start with a small group of U.S. and European publishers later this year and we’ll listen to their feedback.

When the subscription-based news model first debuted, they did not become popular with big publishers like The New York Times and The Wall Street Journal who adopted it. They were of the opinion that they’re losing money and that there was no major increase to their audience on Facebook with the subscription model.

If Facebook introduced methods to increase the revenues, then some of these publishers might consider coming back.

At the moment Facebook is refusing to release the names of publishers who are going to work with them in this beta phase. However, they aim to include diverse publishers from different geographical locations and business models.

The newspapers or magazines which offer ‘’freemium” models are most likely going to be included. The list of publishers participating will be released before the official testing begins.