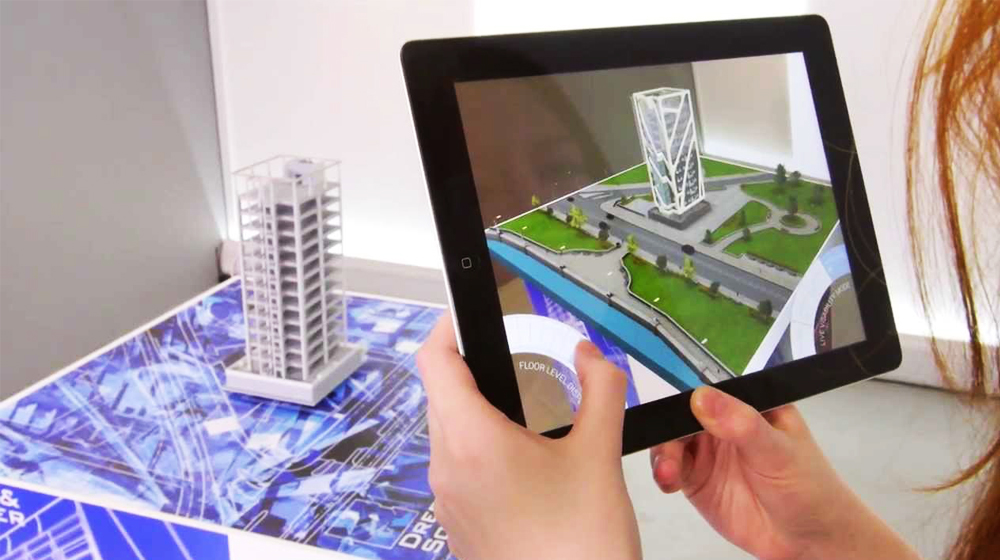 Apple is still new in the augmented reality world and is yet to unleash a mainstream product aimed at it. It revealed its first AR kit a few months back at WWDC. This kit facilitates developers, helping them easily embed AR features into their apps with iOS 11.

Some apps compatible with AR on iOS:

and many more such apps.

All of these apps are pretty cool and Google, which has been developing hardware and software for AR, has obviously been impressed by Apple’s take on promotion of AR. The search giant is all set to release its very own AR kit by the name of ARCore.

ARCore is going to be very different from one of the older Google’s AR projects, Tango. Tango requires hardware, like depth sensing sensors and cameras, but ARCore is completely different. All it is going to need is a regular smartphone.

Google’s kit is already available in the market. As of yesterday, developers are able to use ARCore on Google Pixel and Samsung Galaxy S8 running Android Nougat or above. Google hopes to extend compatibility for other phones from Huawei, LG and ASUS as well.

ARCore just like ARKit works on Jave/OpenGL, Unity and Unreal.

Main Features Of the Technology

There are three major features the technology will work on:

Google is already building 3D tools like Blocks and Tilt brush so that it will be easier for the developers to create AR content using the ARCore framework. The apps will soon hit the market and the technology is expected to grow at a quick pace.