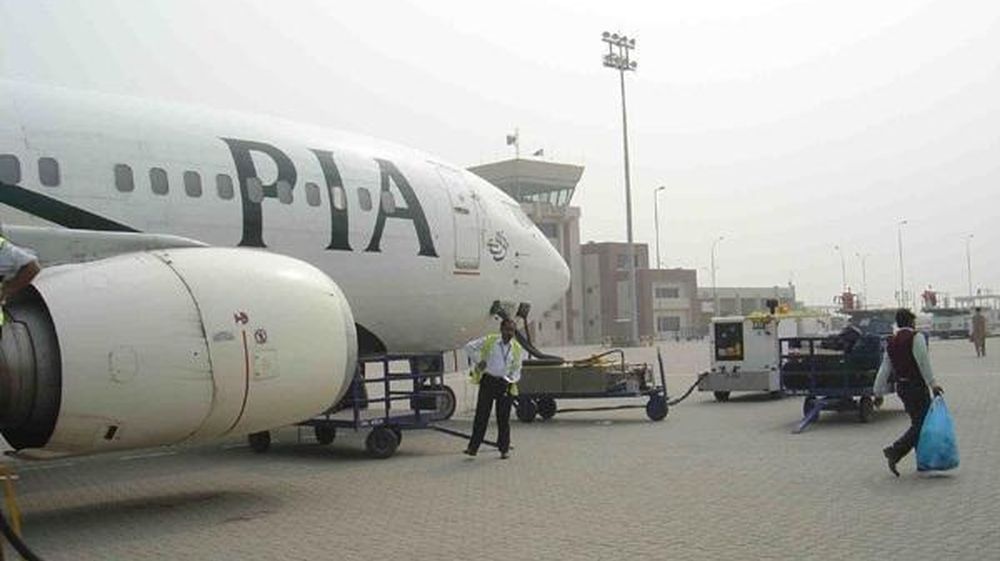 An odd incident was recorded yesterday as protests from boarded passengers resulted in a delayed flight. Passengers raised their voice against the Counter Terrorism Department (CTD) and the flight management which brought dangerous prisoners on-board a commercial flight.

Flight PK-308 was ready to take-off from Karachi towards Islamabad when CTD officials brought two male prisoners onto the aircraft. Passengers started protesting saying that they were not willing to travel in the presence of two dangerous prisoners.

The prisoners had their heads covered with black hoods and their hands and feet were chained. Regardless of that, passengers feared that the prisoners could go free and hijack the plane.

It is not common for terrorists or dangerous passengers to travel via commercial flights. After the passenger protest, the flight management and CTD agreed to off load the two prisoners.

The flight in question was using the leased VietJet Air Airbus A320-214 (VN-A666) aircraft. The flight was supposed to take off at 4:00 PM, however, the issue delayed the flight by nearly an hour.

According to the flight information, the plane took off at 4:53 PM and reached Islamabad at 6:45 PM. 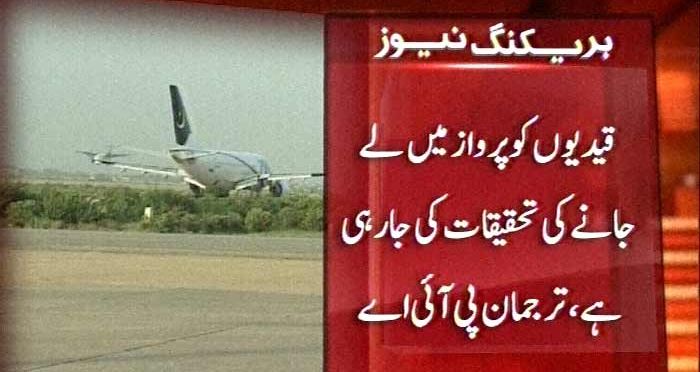 According to Dawn News, Pakistan International Airlines (PIA) spokesperson has confirmed that the airline is investigating the issue and how the prisoners managed to come aboard a commercial flight.