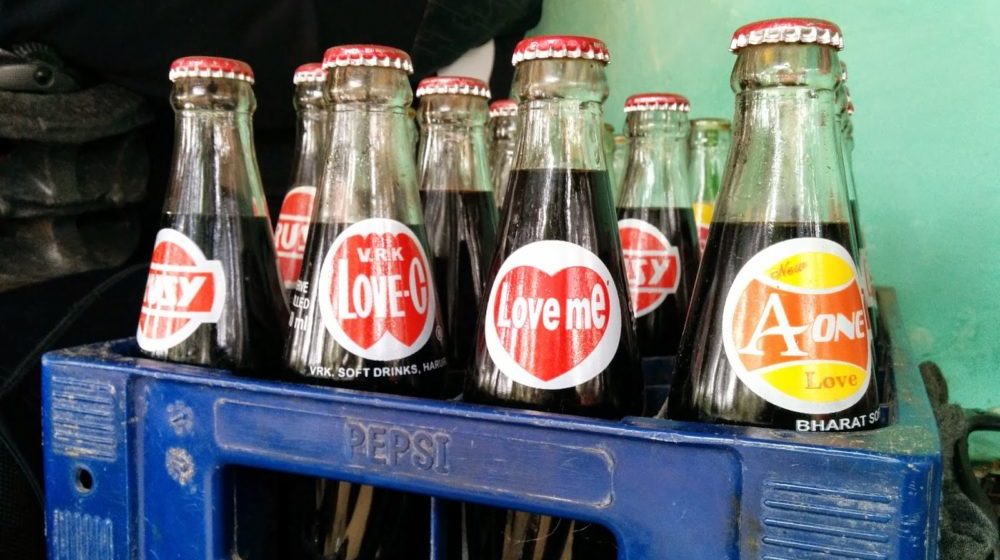 Worried about buying fake products? Purchasing branded items in Pakistan is often a risk if you don’t know where to find them. Even if you do find them, the fakes are so well made that it’s hard to tell apart from the original.

This wouldn’t be a problem for you any more.

A team of researchers from New York University have developed a nifty little device which can help you identify if a product is real or not.

Lakshmi Narayanan Subramanian, a professor at New York University’s Courant Institute of Mathematical Sciences, heads the development of this technology. He presented his work at the yearly KDD conference on Knowledge Discovery and Data Mining in Halifax, Nova Scotia on Monday 14th August 2017.

According to Subramanian, the working behind this technology involves similarities exhibited by the microscopic characteristics in a genuine class of products which can then be used to separate them from fake ones.

Entrupy Inc., a New York based startup has commercialized this system. The startup is headed by Ashlesh Sharma who is a doctoral graduate from NYU’s Courant Institute, Vidyuth Srinivasan, and Submaranian.

Counterfeiting is a big problem in today’s world and according to various reports, counterfeit trafficking represents about 7 percent of the world’s trade. Methods to detect counterfeited objects do exist, however they risk damaging the product itself.

Millions of Product Photos to Verify From

This procedure effortlessly differentiates between authentic and fake counterfeited versions of the same objects by using a dataset, which includes about three million photos of different products and materials including fabrics, electronics, footwear etc., to refer to before giving a conclusion regarding the authenticity of a product.

The classification accuracy is more than 98 percent, and we show how our system works with a cell phone to verify the authenticity of everyday objects.

To date, Entrupy Inc. has validated products worth about $14 million in price.