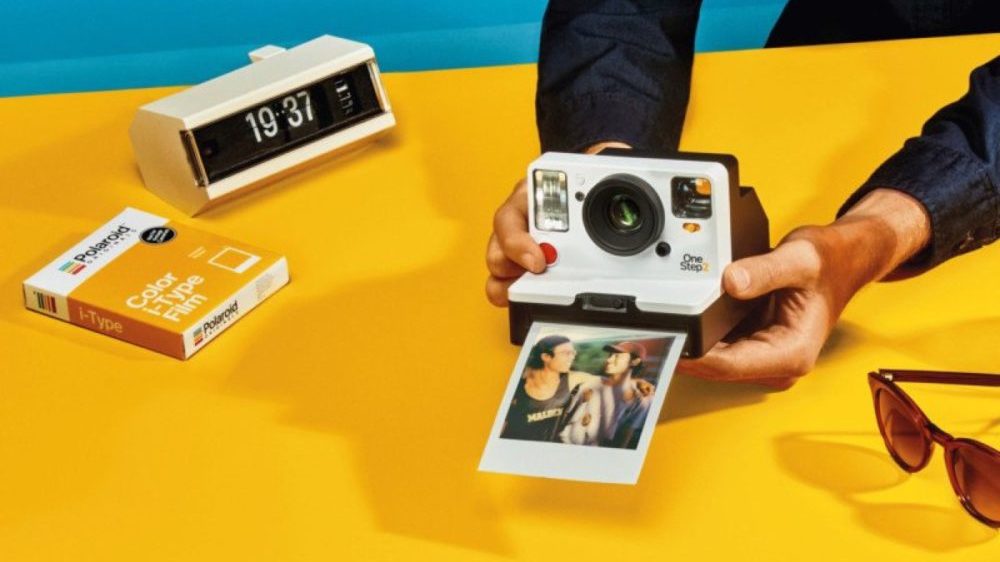 In the age of Sony’s and Nikon’s, you don’t expect old timers such as Polaroid to make a comeback, however that’s exactly what happened. The company returns with the same product which catapulted it to success, banking on the nostalgia factor.

Polaroid is pretty much on the same ground as Nokia at the moment, licensing its historic brand to other companies. The new OneStep 2 comes from Impossible Project, the company which stepped in to save Polaroid’s film back in 2010. It spiritually succeeds the original OneStep, which celebrates its 40th anniversary this year.

Its new product starts at just $99, with additional custom-made color or black and white “I-type” films (the same ones used in the company’s recent Instant Film cameras) coming in at $16 each, though, at 8 shots per film, you’ll have to be precarious while using them.

The adorable-looking camera comes with a display to show you the output, helping preserve some films for later. There’s a built-in flash on the front as well as a self-timer for some pretty rough selfies. Charging needs are handled by a USB connection, rather than replacable AA batteries.

It’ll be available in both Black and White iterations. Using the camera is pretty simple too, all you need to do is load the film and snap a photo. The output quality should be just about what you’d expect, that is, nothing to write home about.

Impossible Project hopes to release further cameras and films under the umbrella of Polaroid Originals. Classics such as Polaroid’s Spectra and the original OneStep would get dedicated films made for them, to get a boost from the widespread nostalgia market revolving around them.

The new OneStep 2 is up for pre-orders starting from now and should help Impossible Project during its self-proclaimed “revival of analogue”.