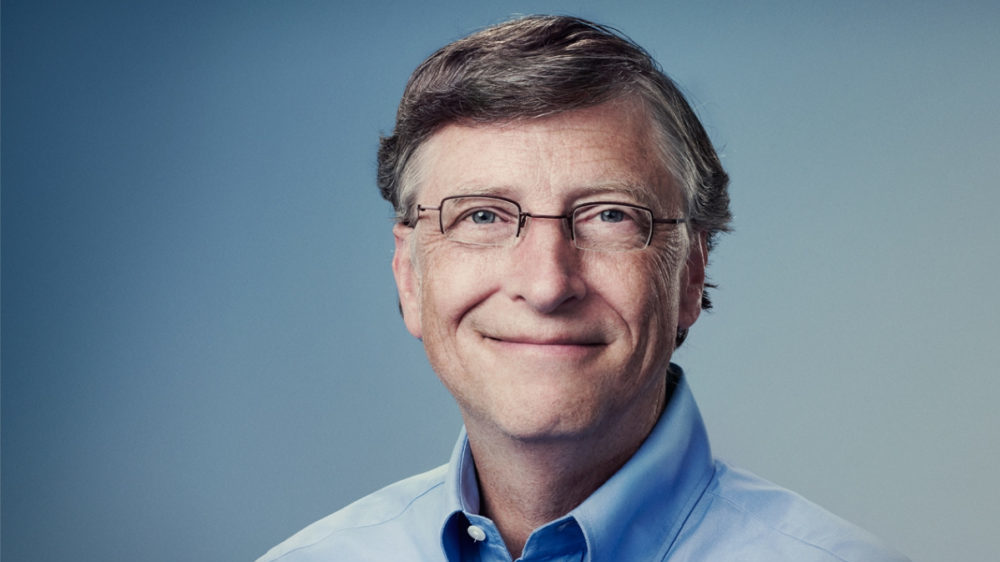 Ctrl+Alt+Delete, I’m sure we’re all familiar with the popular trio. If not, then you might have probably been living under a rock.

Ctrl+Alt+Del is the combination of keyboard keys that a desktop user can press at the same time to summon the Task Manager to terminate an application or to reboot the operating system.

Even though it may have been one of the most popular ‘inventions’ in the digital era. Most devices and machines have clearly ‘moved on’ from this function or advanced from it. The thing that still leaves us stuttering is, its the 21 century and we still need to hold on to three keys to carry out a simple operation, while most of us know the same tasks could’ve been executed with just ONE key instead of three. Clearly that ended up being an awkward piece of user interference.

In an interview at the Bloomberg Global business forum, Carlyle group co-founder and CEO, David Rubenstein questioned the Microsoft founder Bill Gates over the most mind boggling questions of the era:

Why does it take 3 keys (Ctrl+Alt+Del) to carry a task, when it’s possible with one, and was it even a idea?

Gates with a slight grin took responsibility for the Ctrl+Alt+Del saying; clearly, the people involved should have put another key on to make that work.’ To which Rubenstein sheepishly pressed Gates with an additional question asking him if he regretted the decision.

“I Would Make That a Single Key Operation”

To which wise Gates replied:

You can’t go back and change the small things in your life without putting others at risk.’

Hmm, smart move Bill, but I’m sure you’re a little late to quote the above. Disney’s ‘Frozen’ main character Elsa already taught us a lot with a similar common phrase: ‘The past is in the past, Let it go.’

Gates continued, ‘sure if I could make one small edit, I would make that a single key operation.’

David Bradley, the IBM engineer who originally invented Control-Alt-Delete, has said over the years that he didn’t intend or expect for the command to be widely used.

It’s too late to apologize David, But let’s hope Microsoft makes up for this and adds a one button version of Ctrl+Alt+Delete.