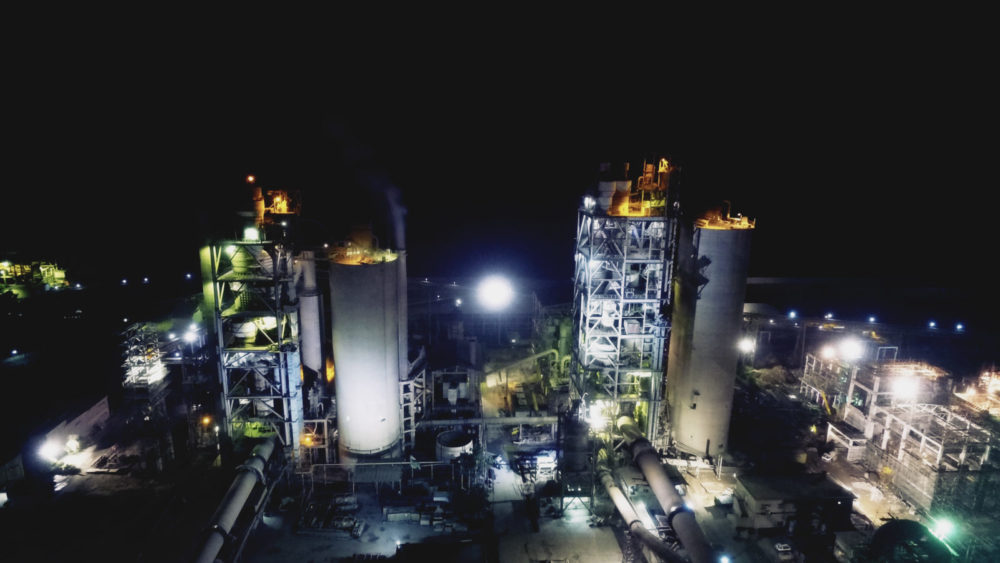 The company has posted a net profit of Rs. 2.91 billion in the fiscal year ended June 30, 2017, up 15.83% compared to Rs. 2.5 billion in the period of previous year, according to a company notice sent to the Pakistan Stock Exchange (PSX) on Wednesday.

Earnings per share (EPS) rose to Rs. 12.84 in the fiscal year compared to Rs11.09 in the same period of previous financial year.

With the result announcement, the company also declared an interim cash dividend of Rs. 3.38 per share.

The increase in profitability was because of a higher sales volume (up by 13.5% YoY) and margin gains arising from 12 MW WHR plant which commenced operations in Dec’16.

Pioneer Cement has been supplying clinker to FCCL following the breakdown of its production-line II, during the year. This growth in net revenue was primarily on back of increased clinker sales mainly due to sales to Fauji Cement whose silo plant is in the phase of reconstruction after being collapsed last year.

Punjab and KPK are the main markets of Pioneer Cement but it is also available all over the Pakistan.